King Rat is threatening to take over London. Only the penniless, but brave, Dick Whittington and his trusty feline sidekick, Tiddles, can stop the rodent’s quest for domination!

Aided by the magic of a very cockney Spirit of London, the more down to earth and questionable ‘help’ of his mother, Dame Sarah, and his loyal but brainless pal, ‘Barrow Boy’ Billy, Dick’s adventure takes him from the East End of London to distant tropical shores before the final showdown with the villainous King Rat and his henchrats, Nip and Tuck!

Along the way he attempts to win the hand of the lovely Alice, daughter of the bumbling Alderman Fitzwarren and foil the plot of the mysterious, piratical Long John Tin Foil.

Will our hero triumph over these adversities, become Lord Mayor and live happily ever after?

A new version of the classic tale, brimming with comedy, slapstick and everything you would want and expect from a traditional family pantomime and of course plenty to keep the audience cheering and booing along! 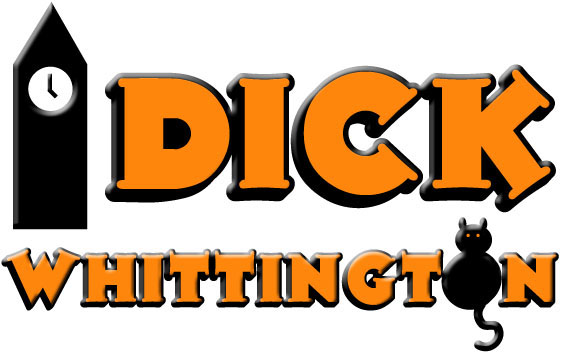 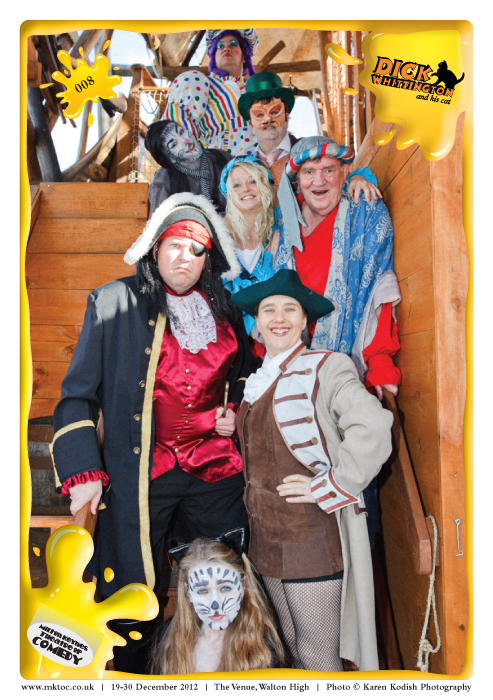 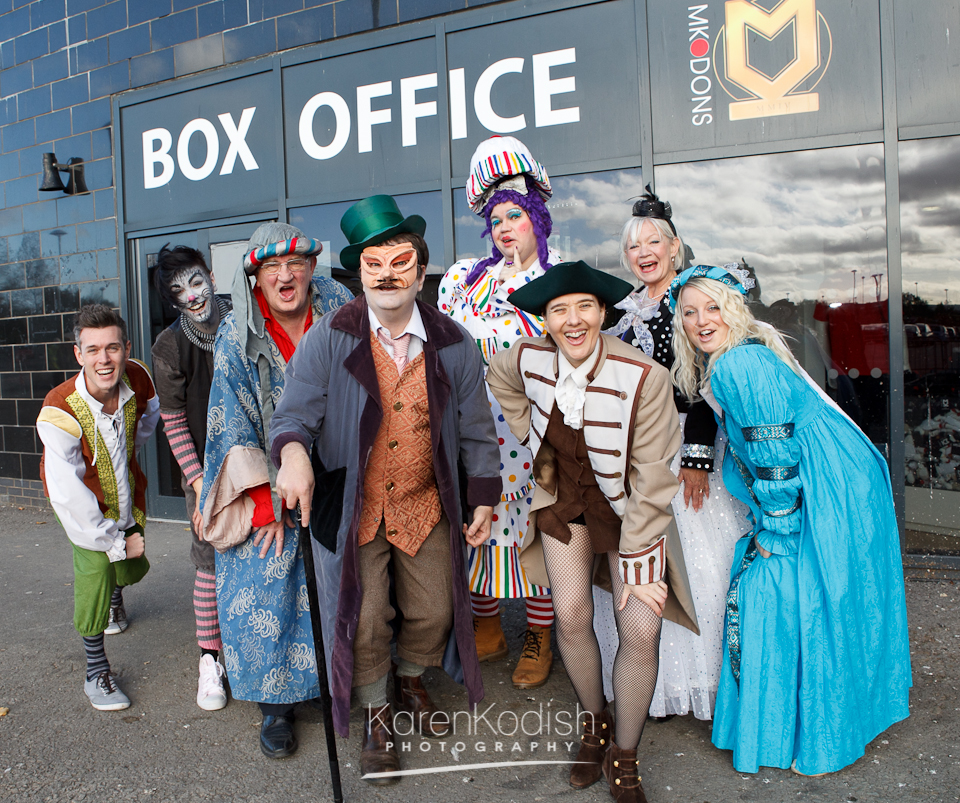 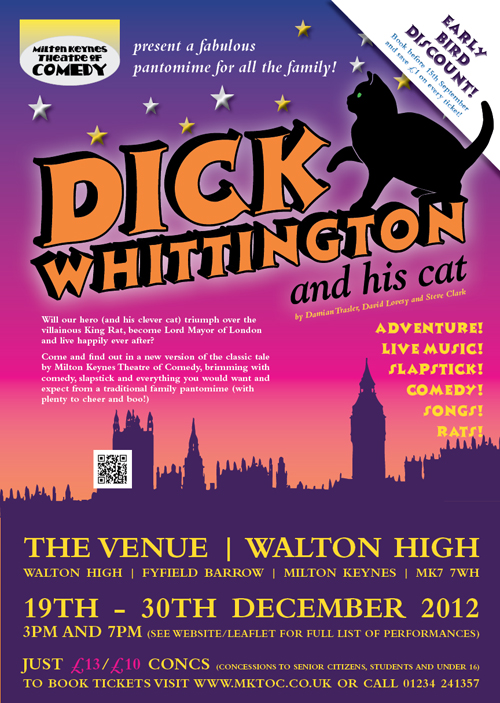 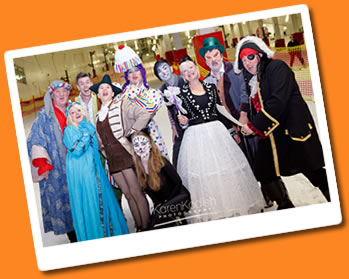 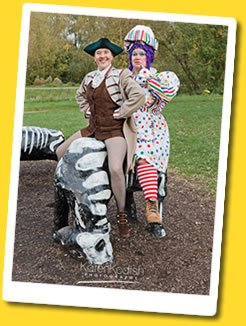