The Vicar of Dibley 2 – The Second Coming

28th May to 1st June 2013 at the Chrysalis Theatre, Milton Keynes

Following the sell out success of the Vicar of Dibley in 2012, we returned to Dibley in May 2013 for more insanity!

Would married life be wedded bliss for Hugo and Alice? Would Leticia Cropley ever discover the perfect recipe for chocolate and anchovy sponge cake? Would the RSPCA finally catch up with Owen Newitt?

A stage play by Ian Gower and Paul Carpenter adapted from the original TV series by Richard Curtis and Paul Mayhew-Archer. By kind permission of Richard Curtis and Tiger Aspect Productions and supporting Comic Relief. Another two act play with all your favourite characters from the hugely popular TV series. 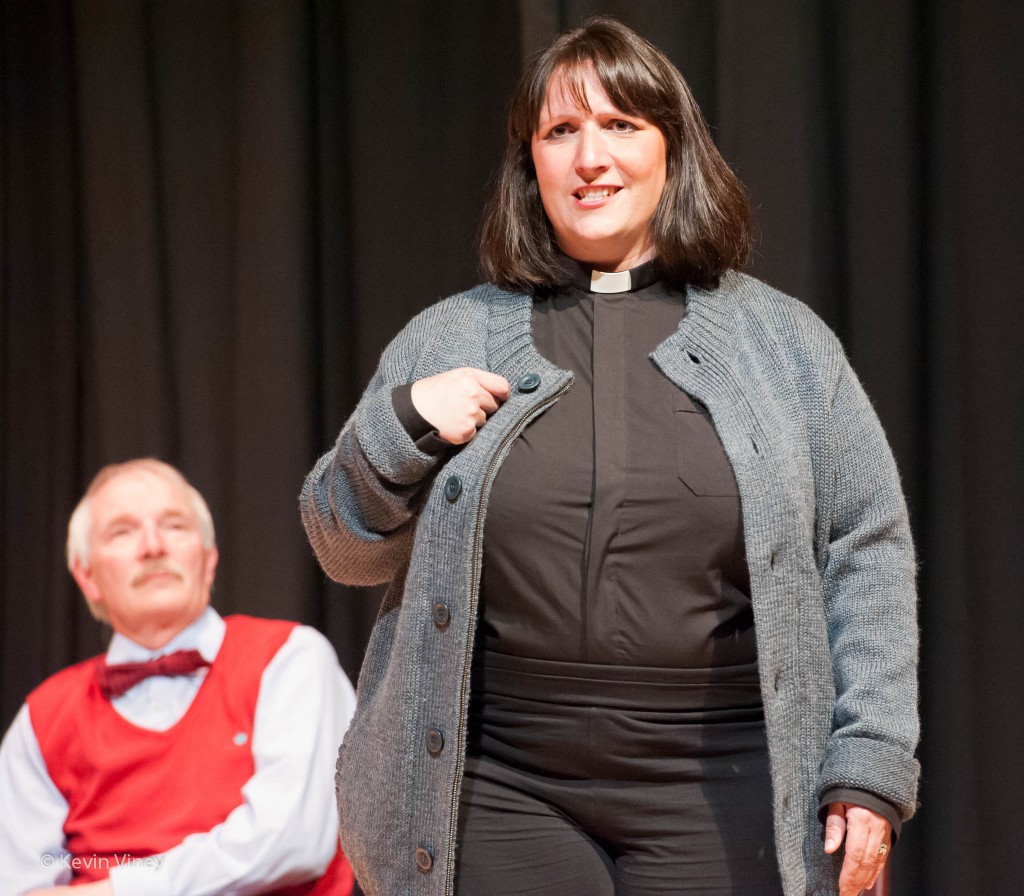 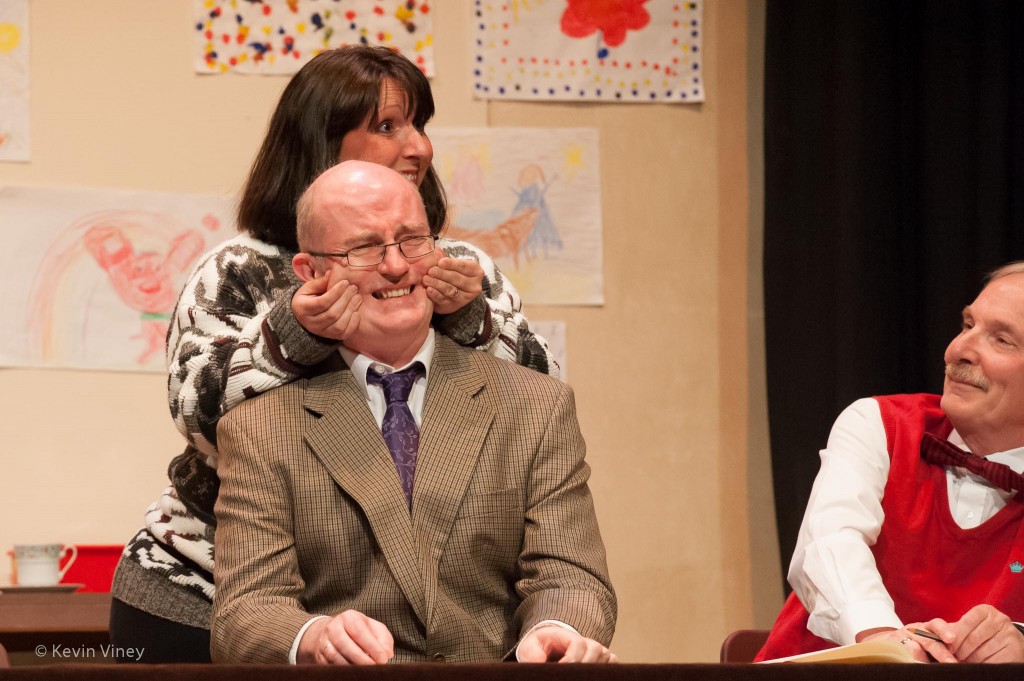 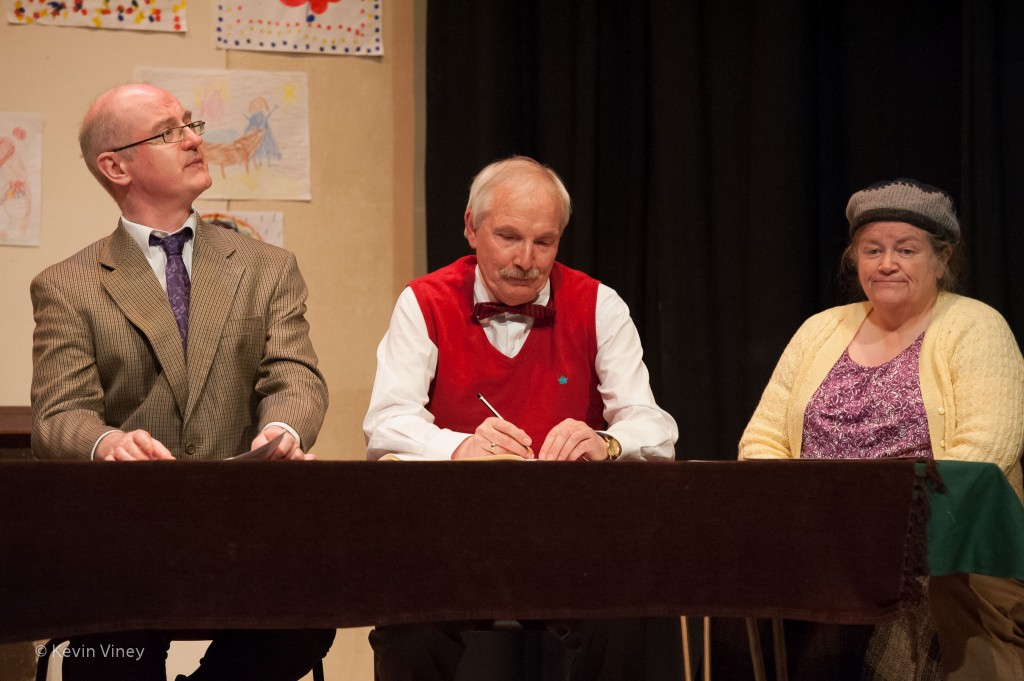 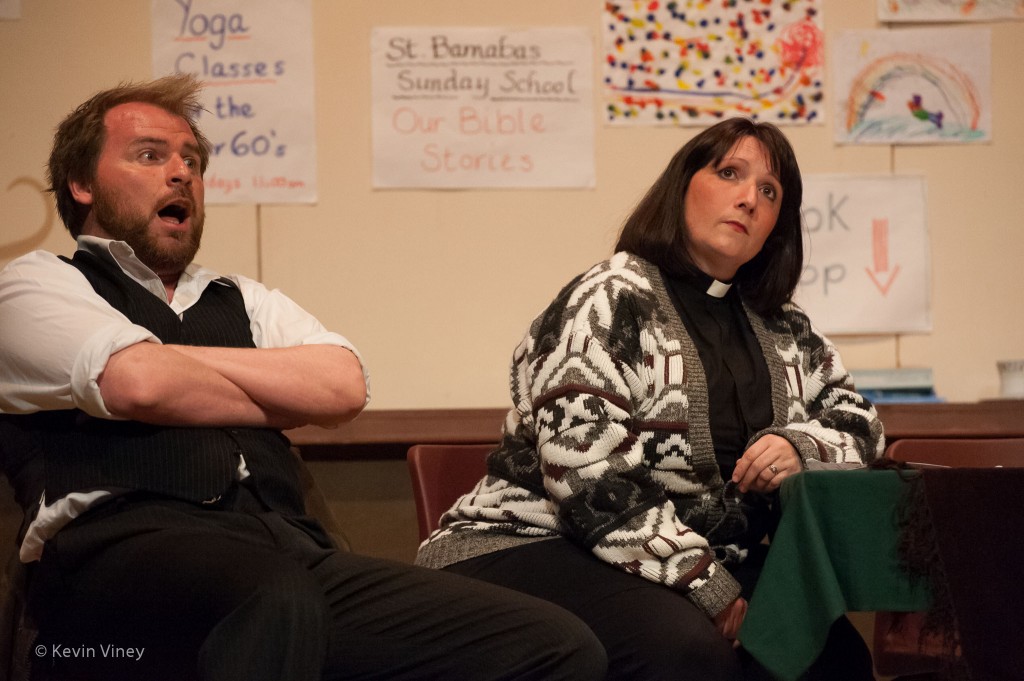 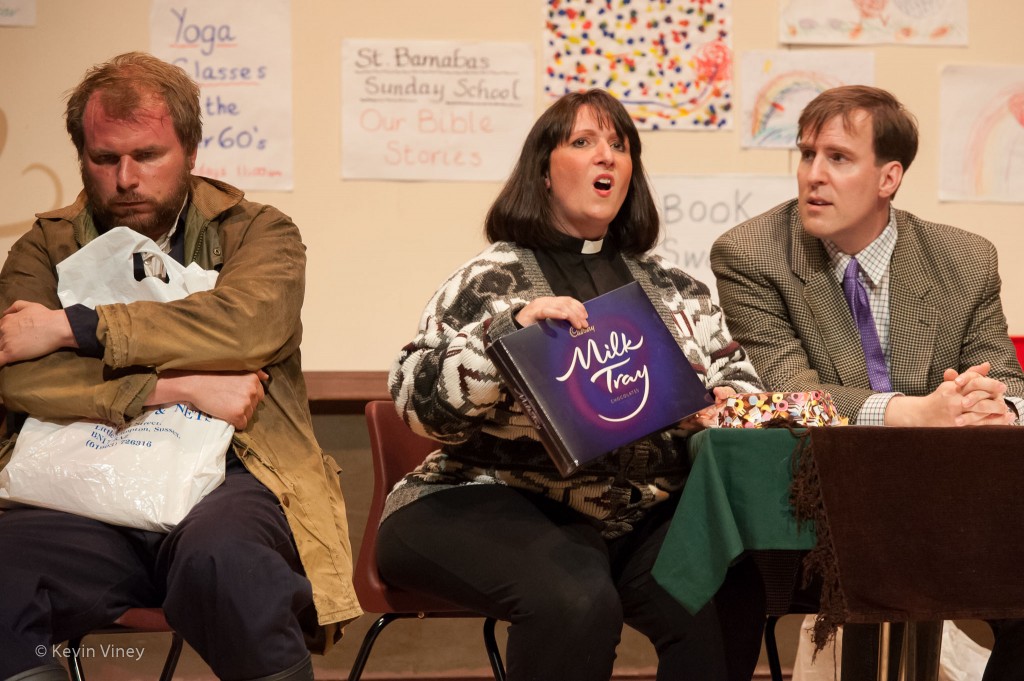 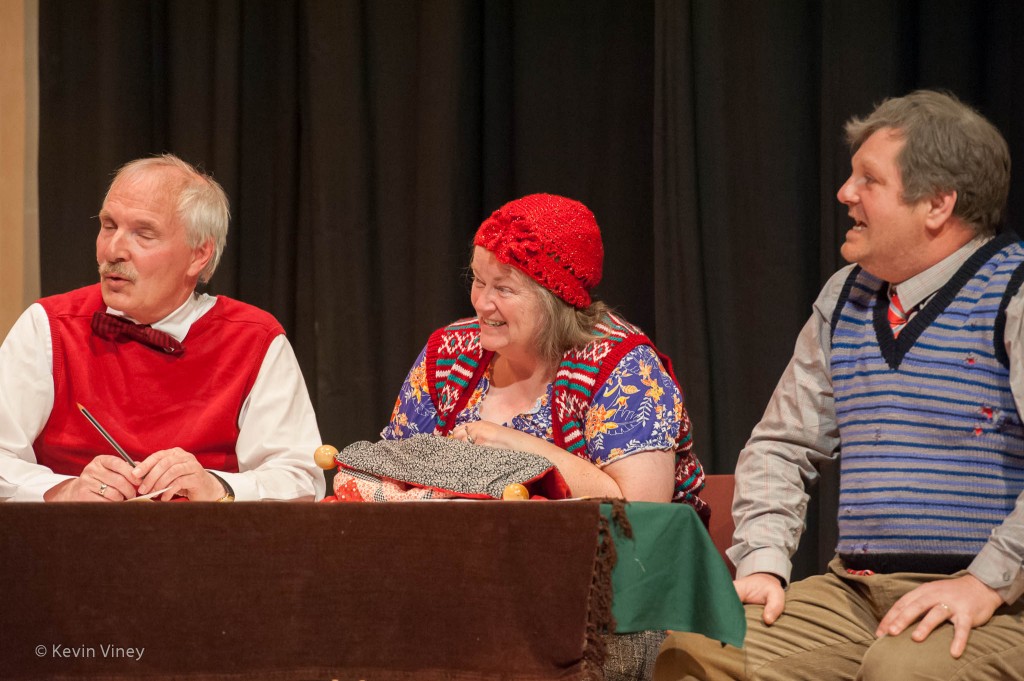 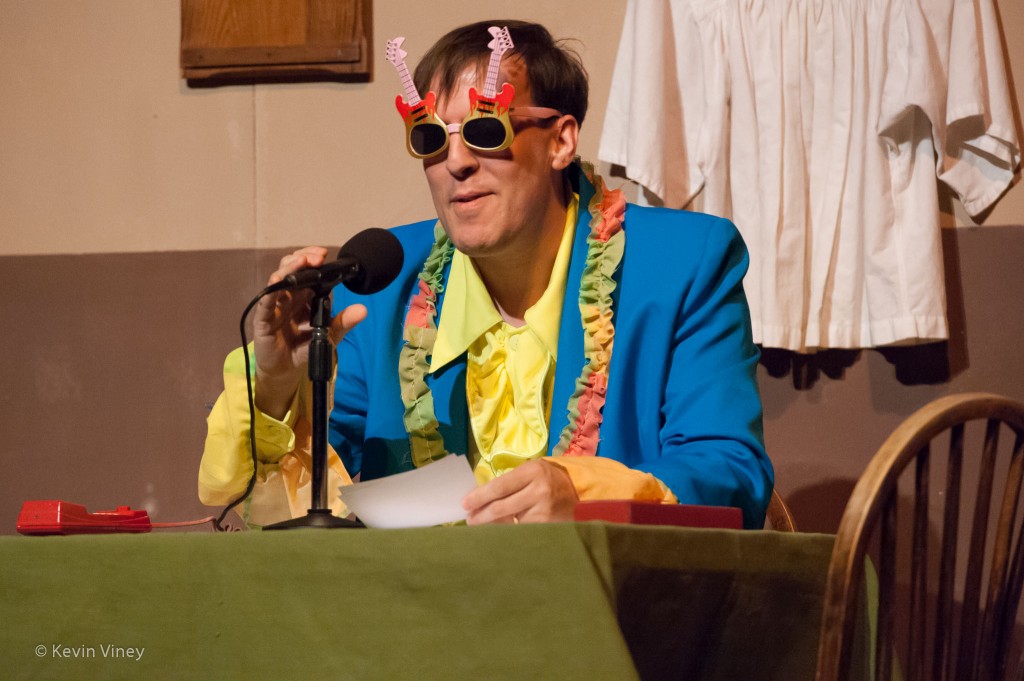 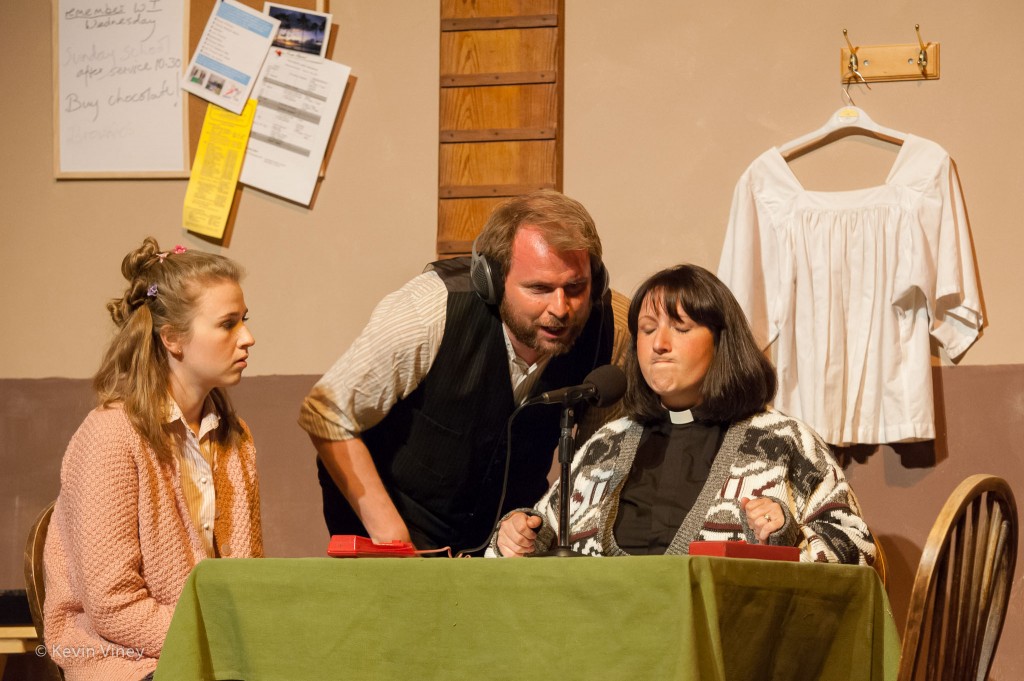 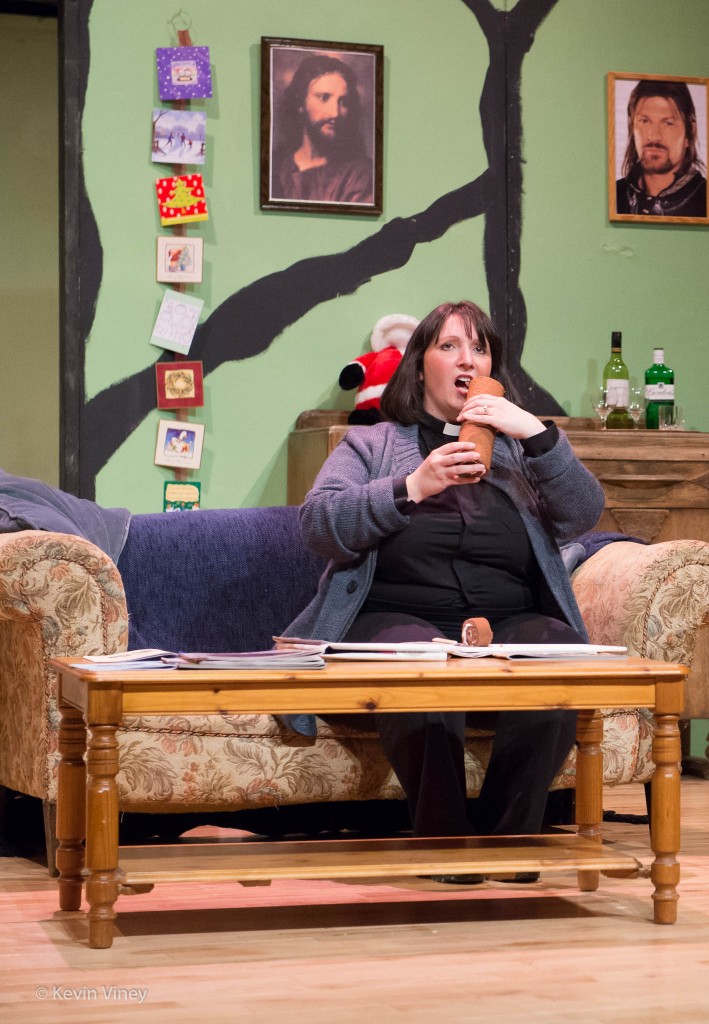 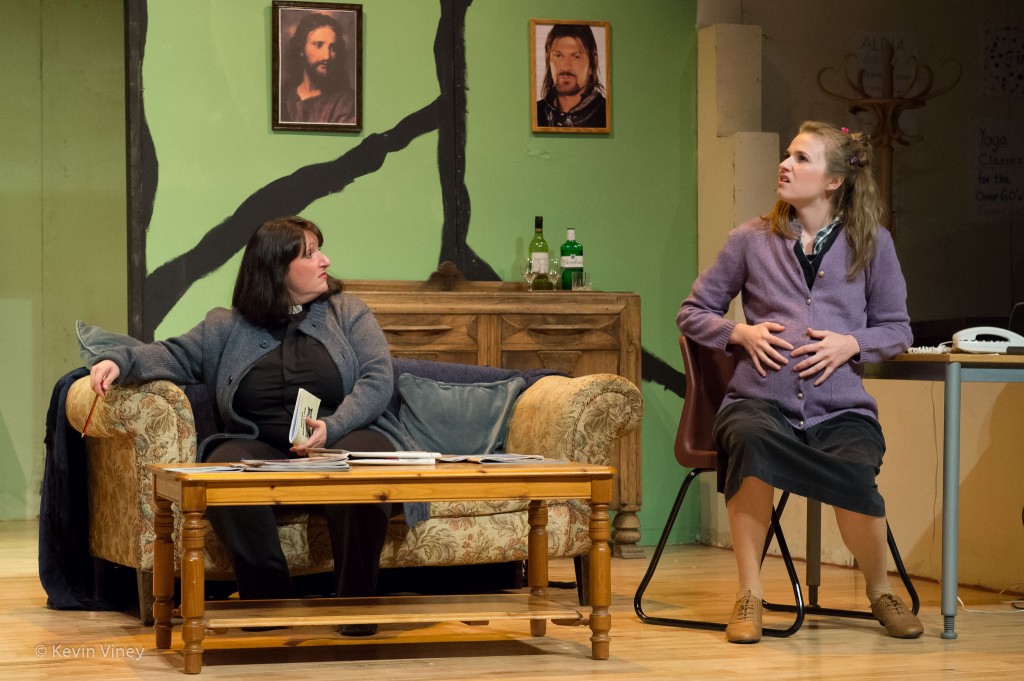 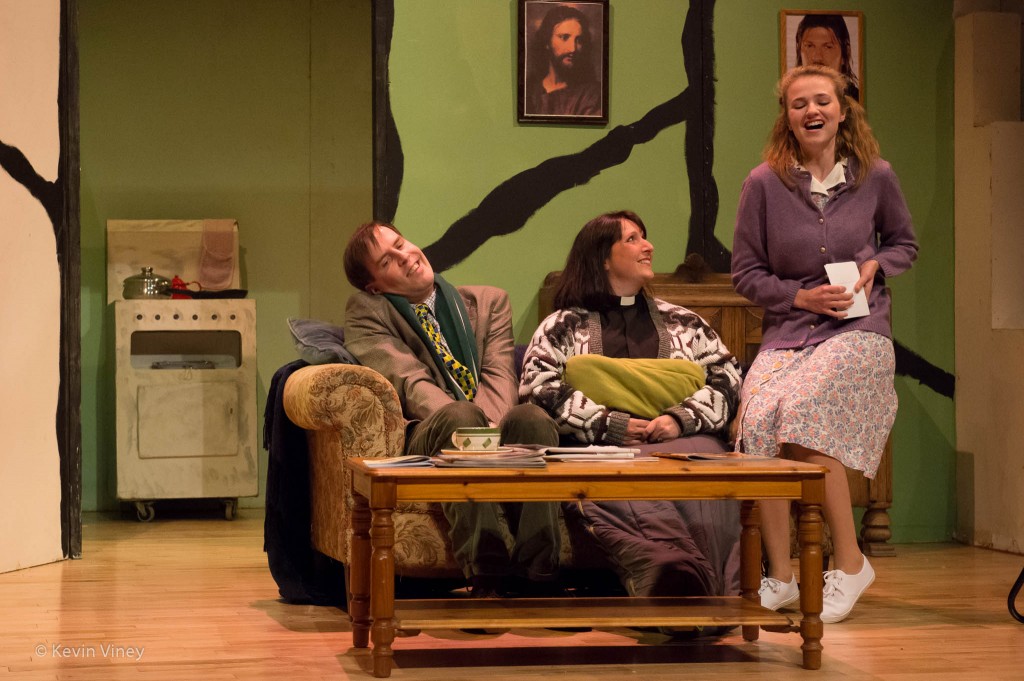 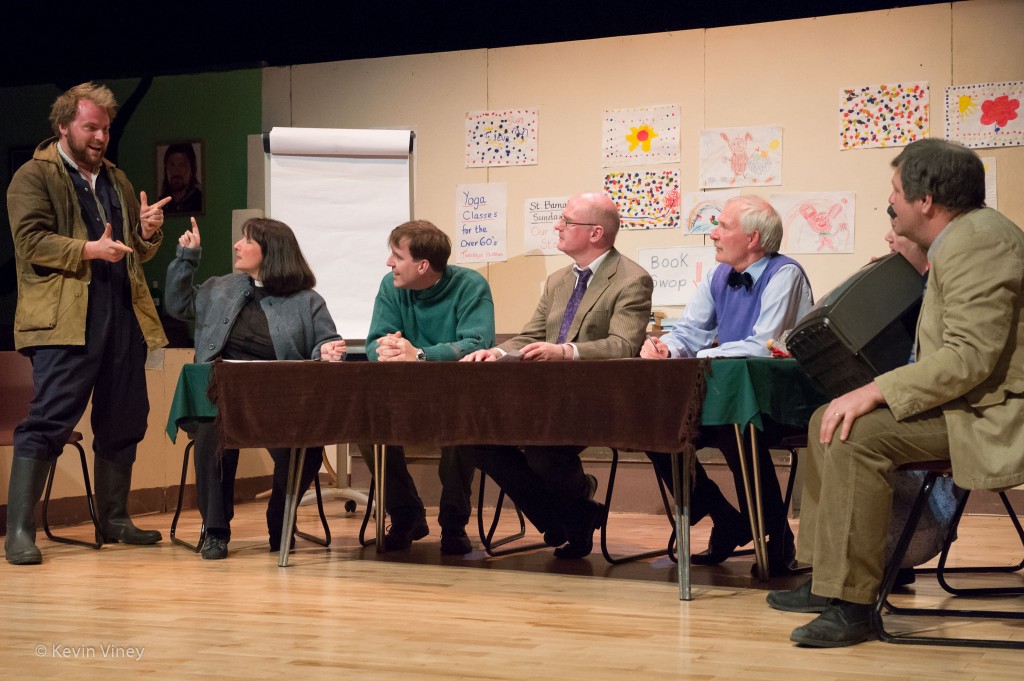 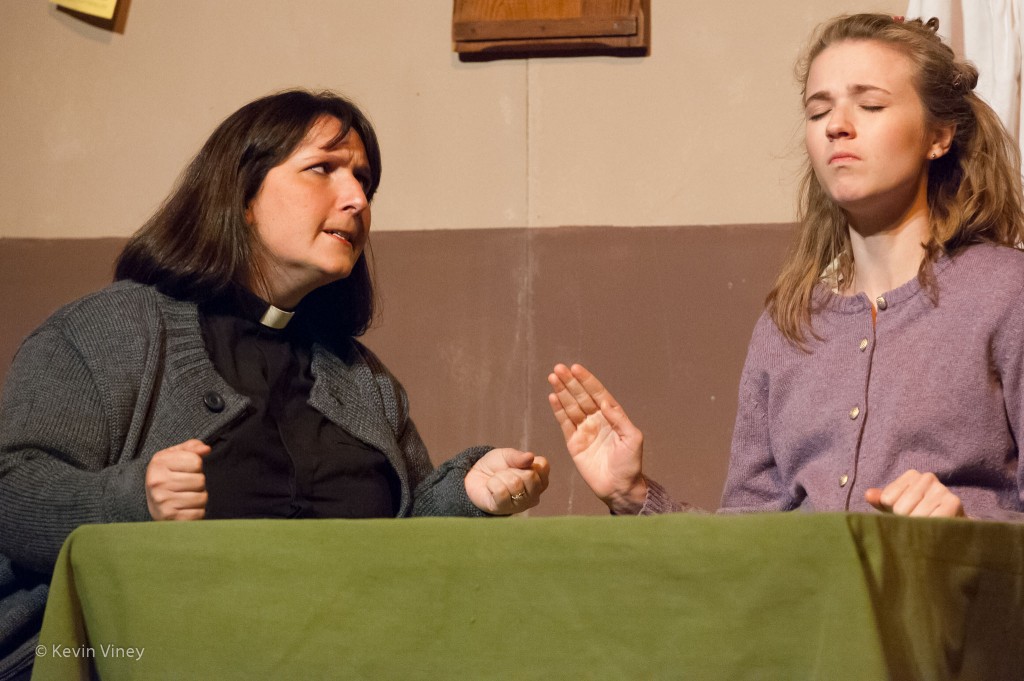 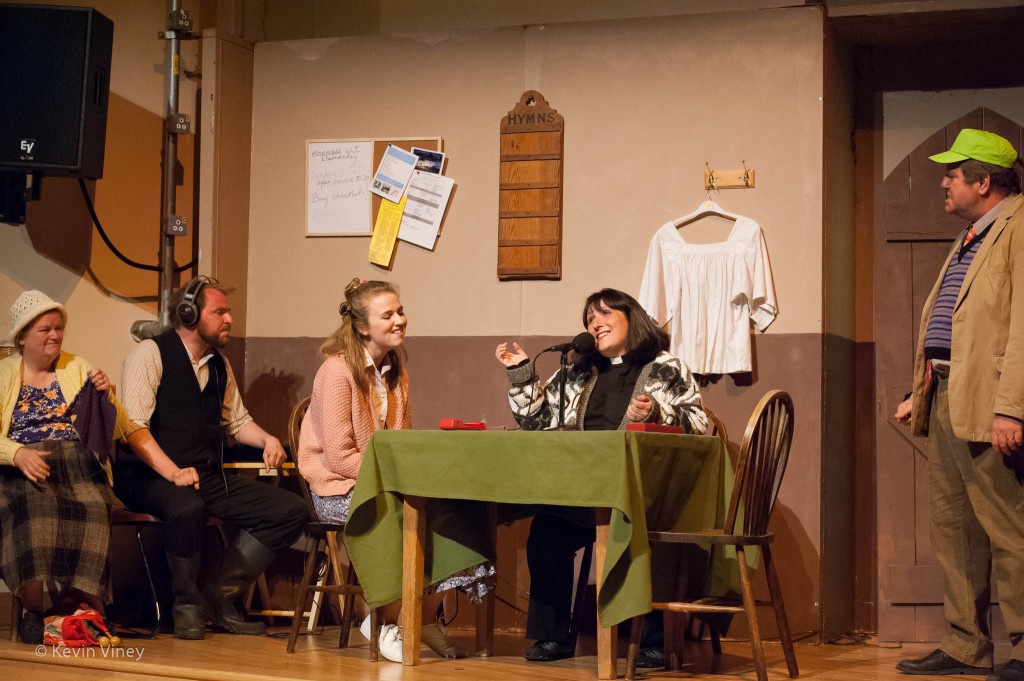 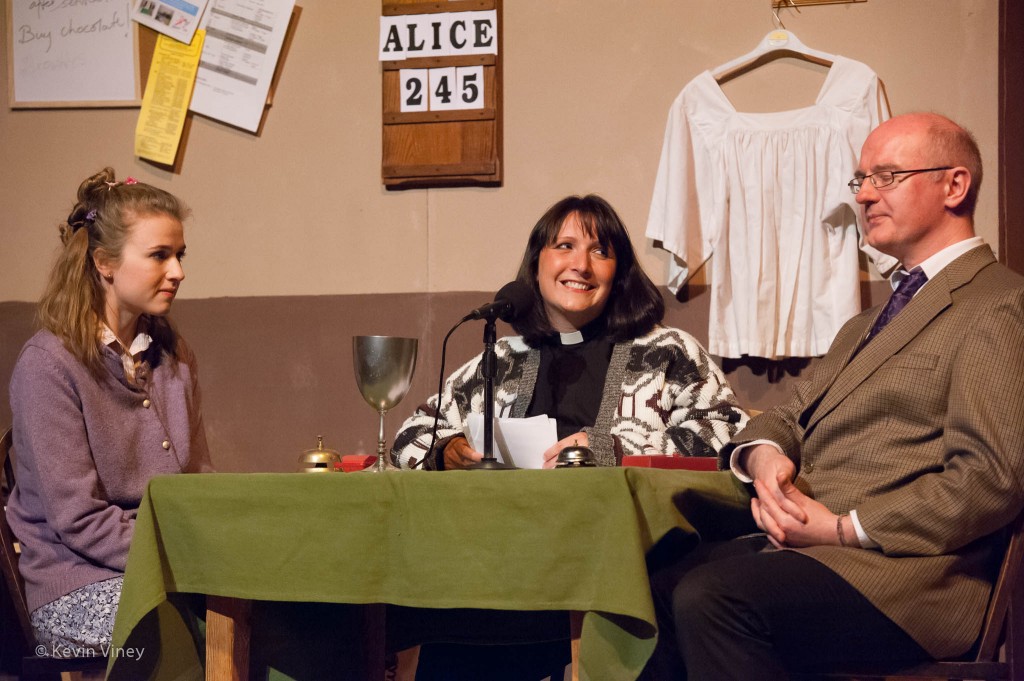 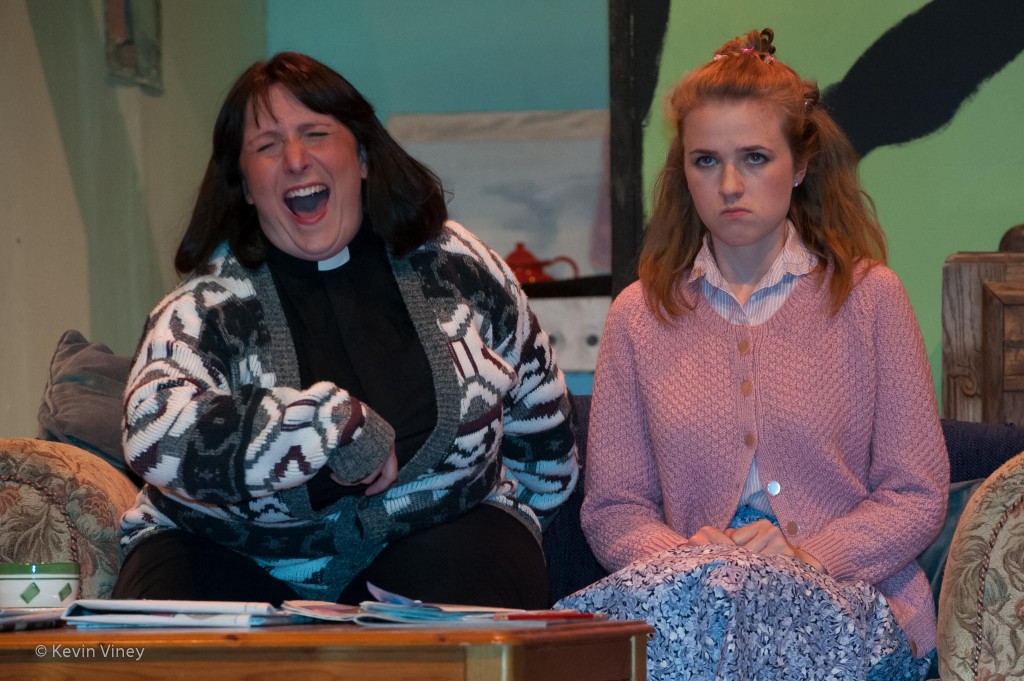 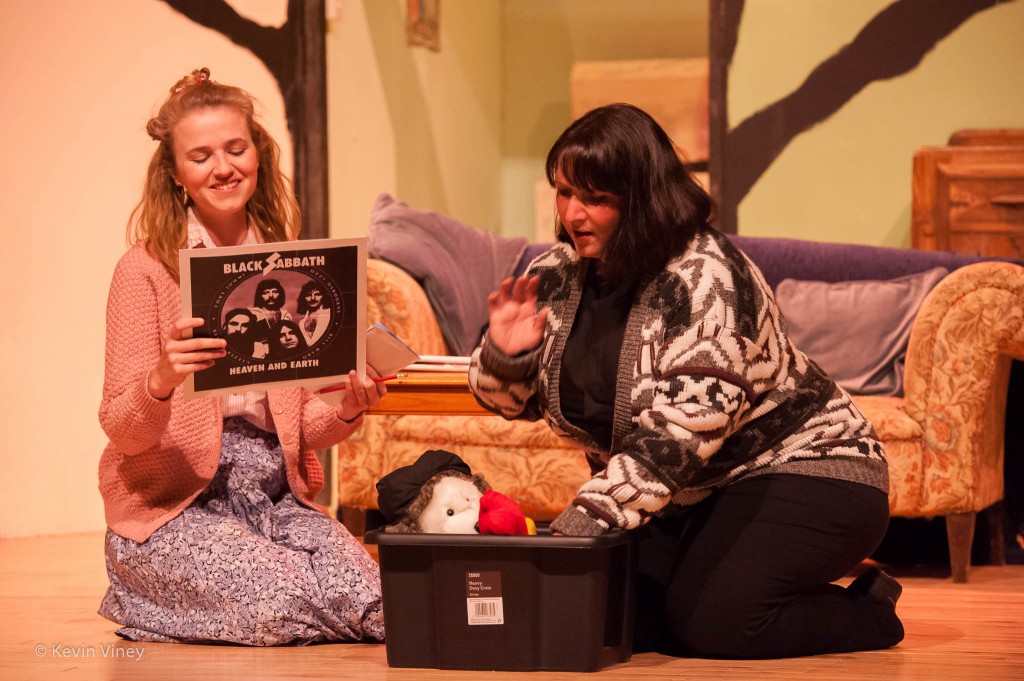 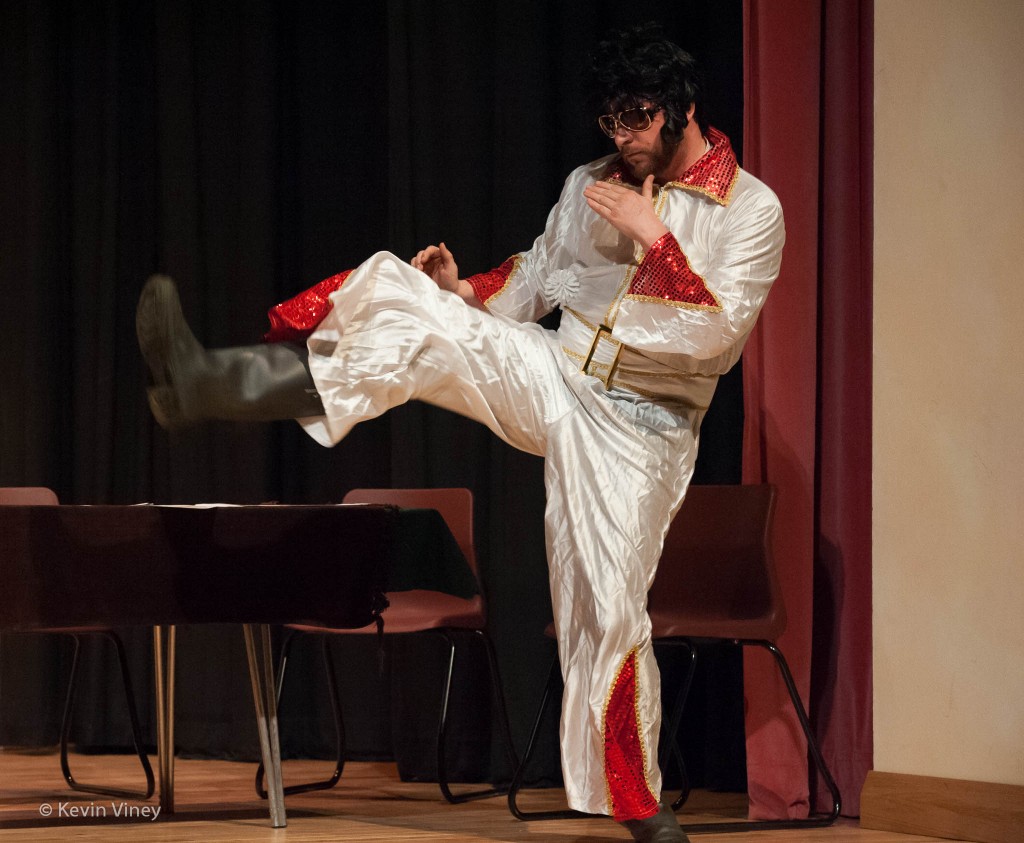 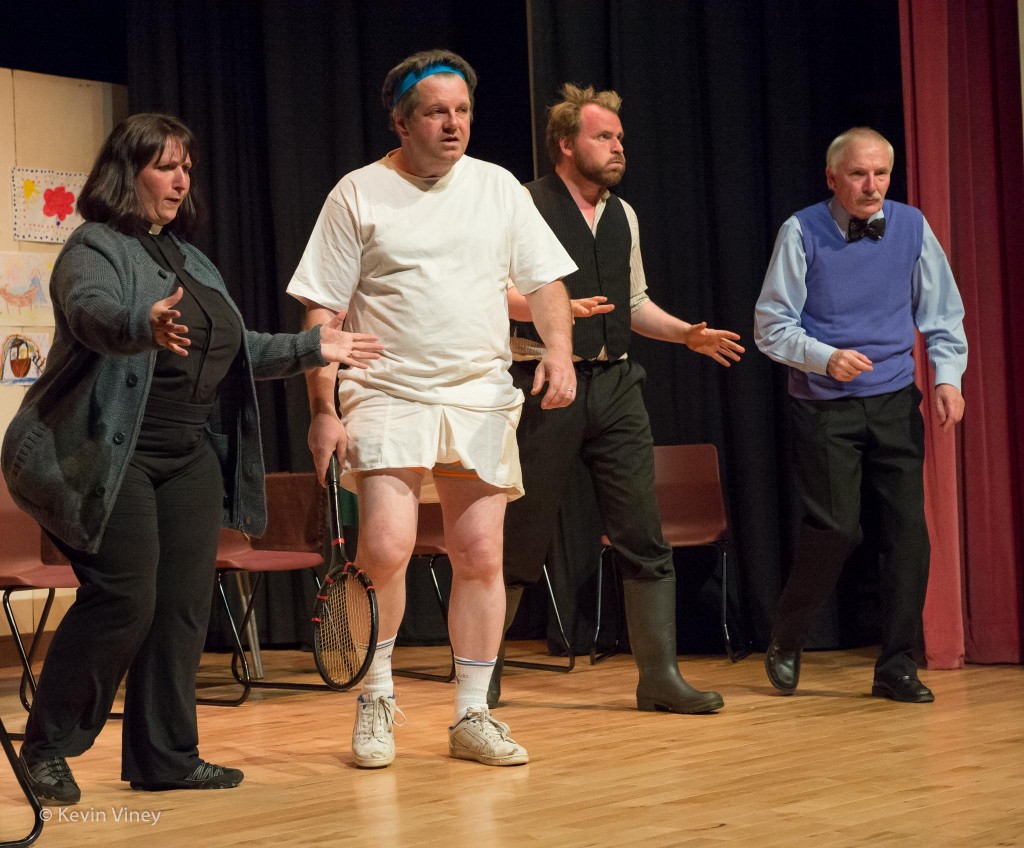 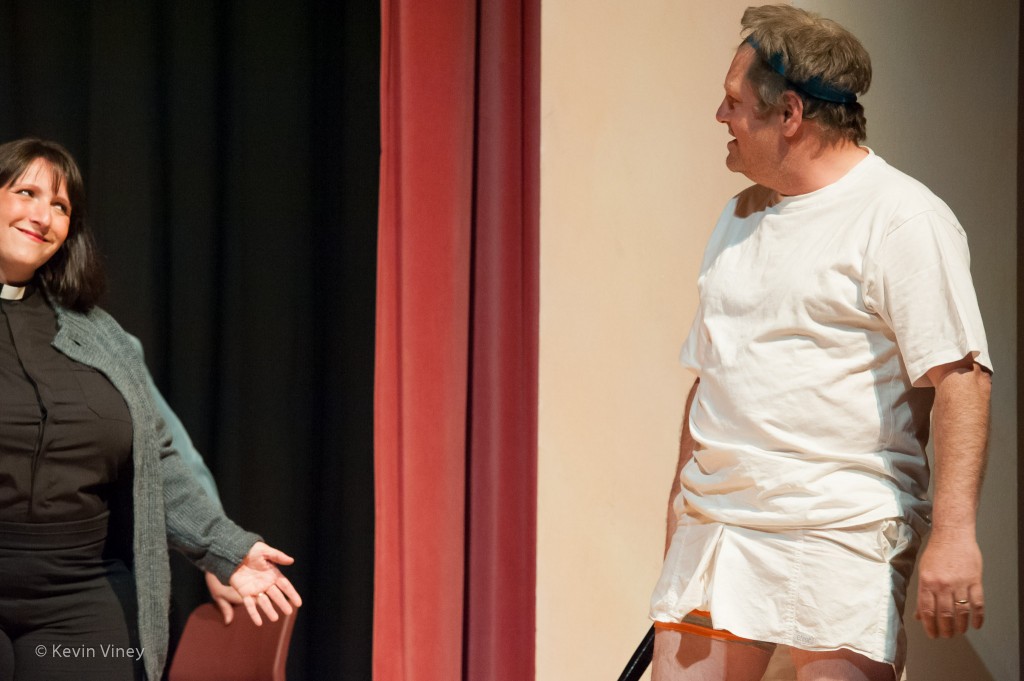 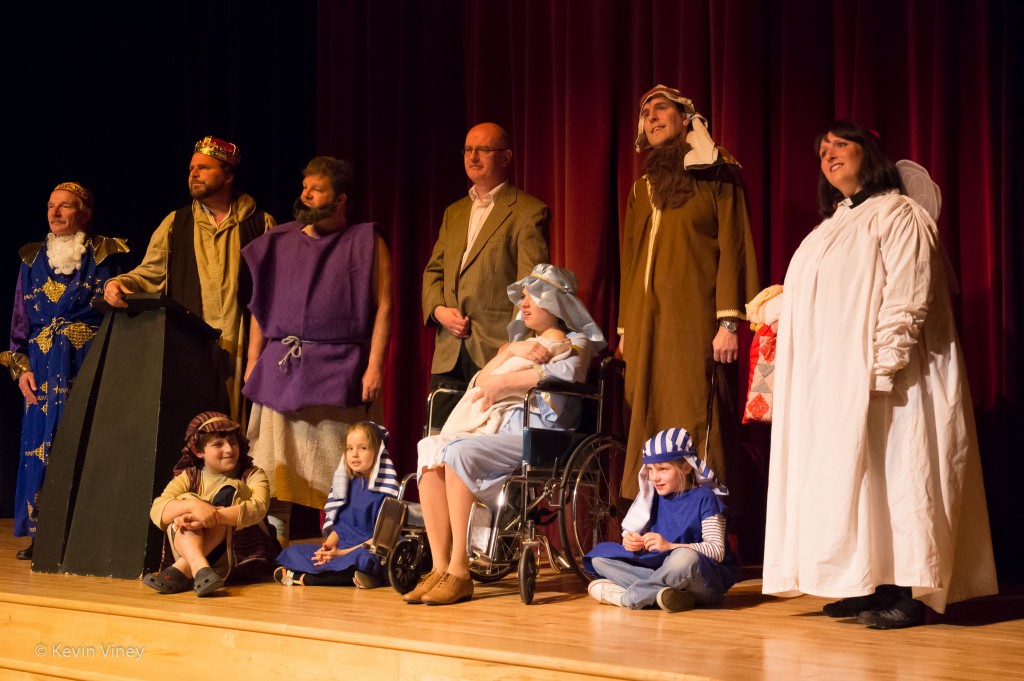 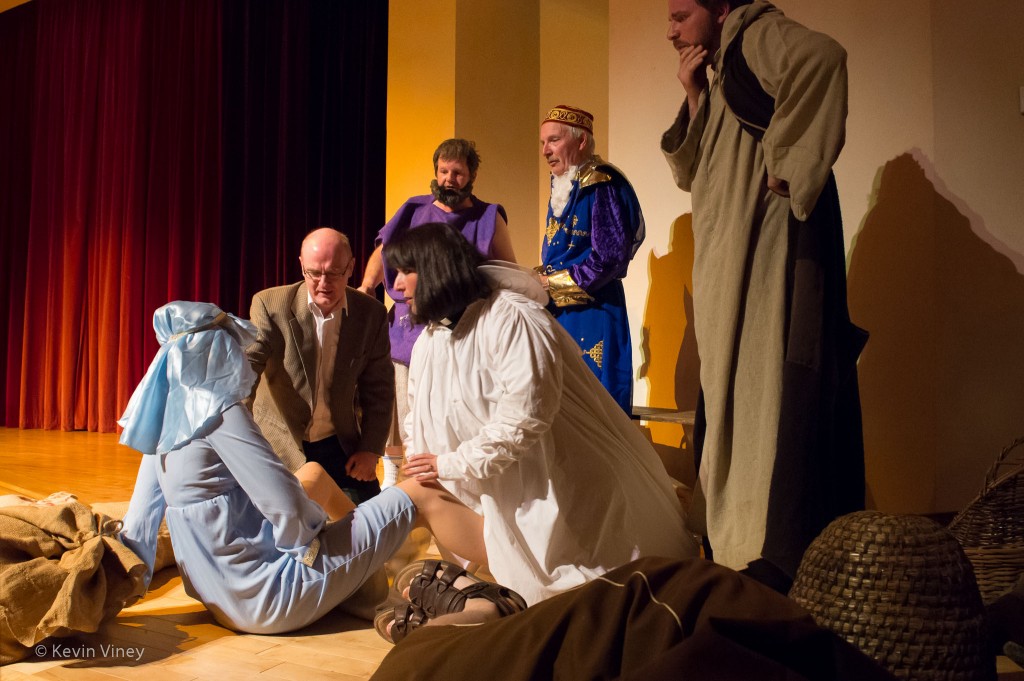 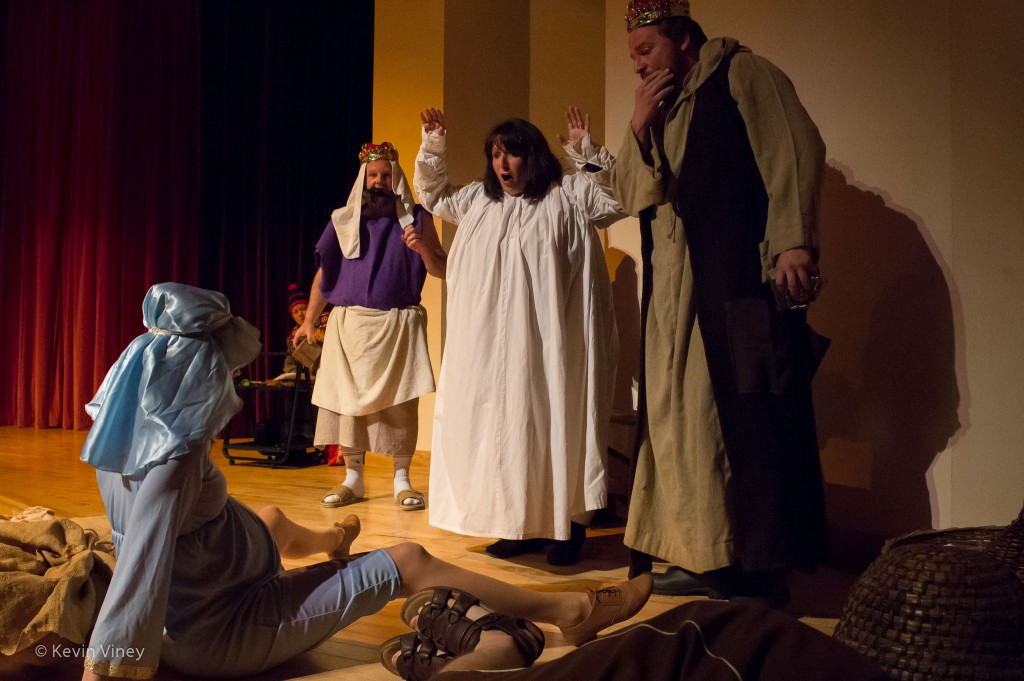 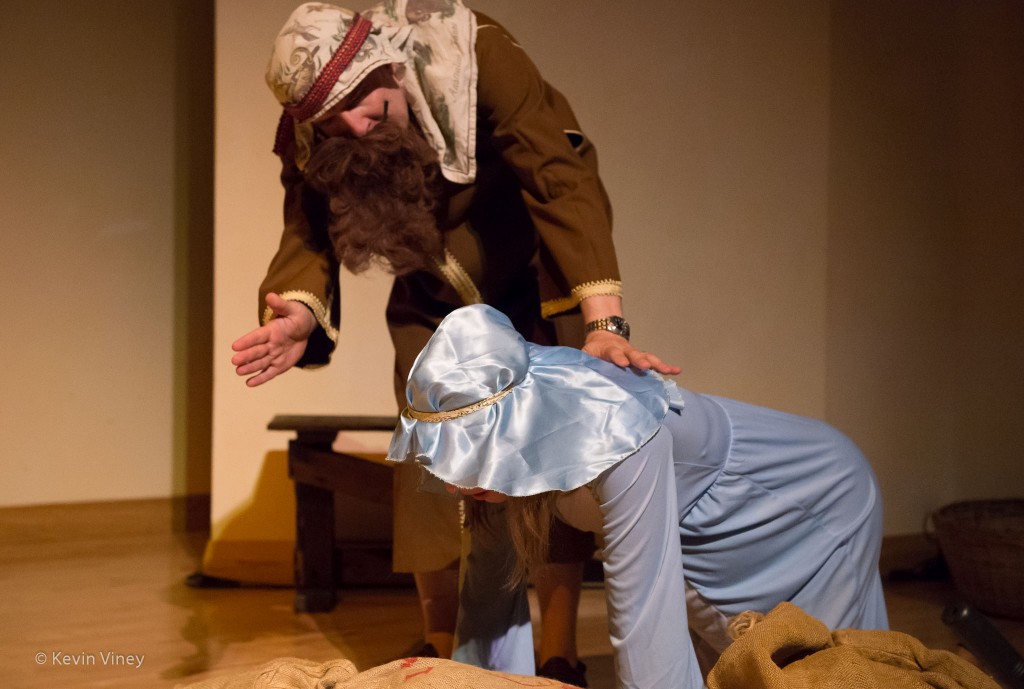 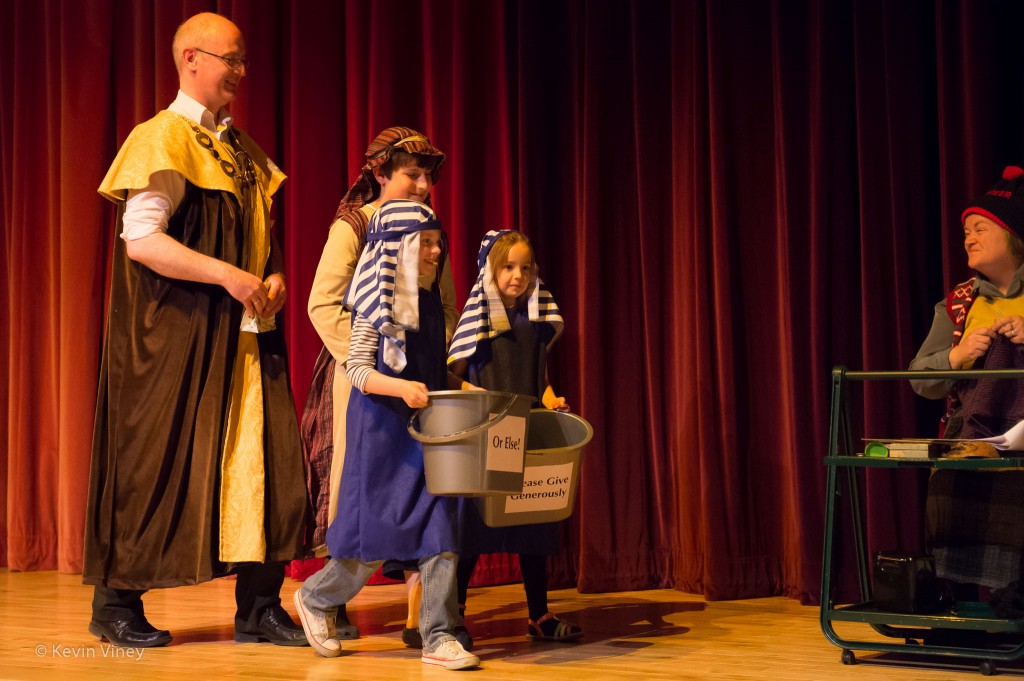 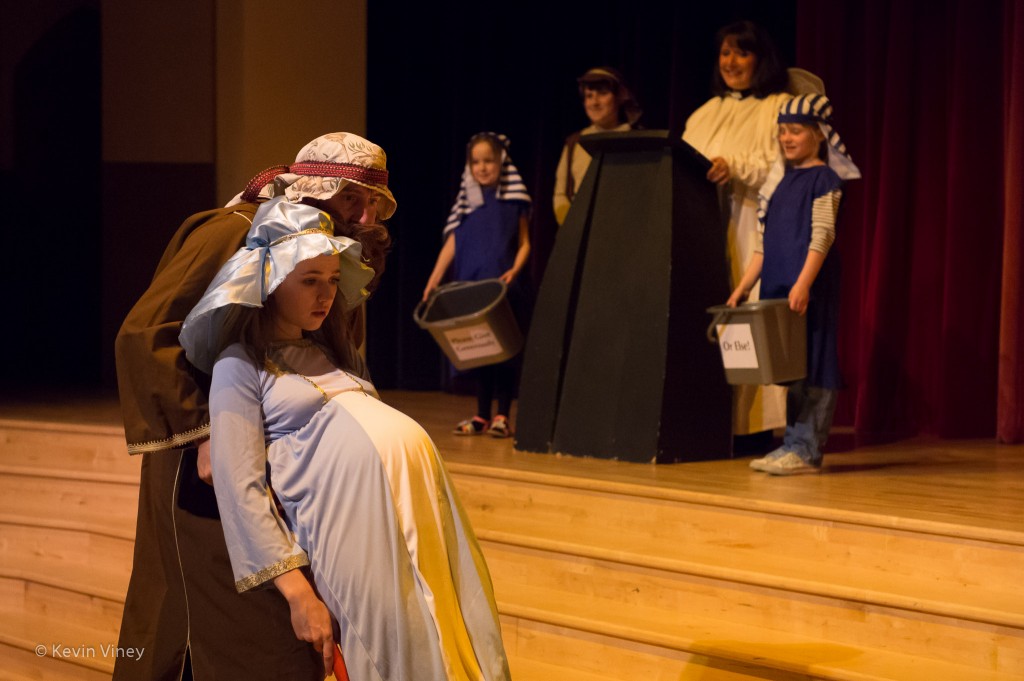 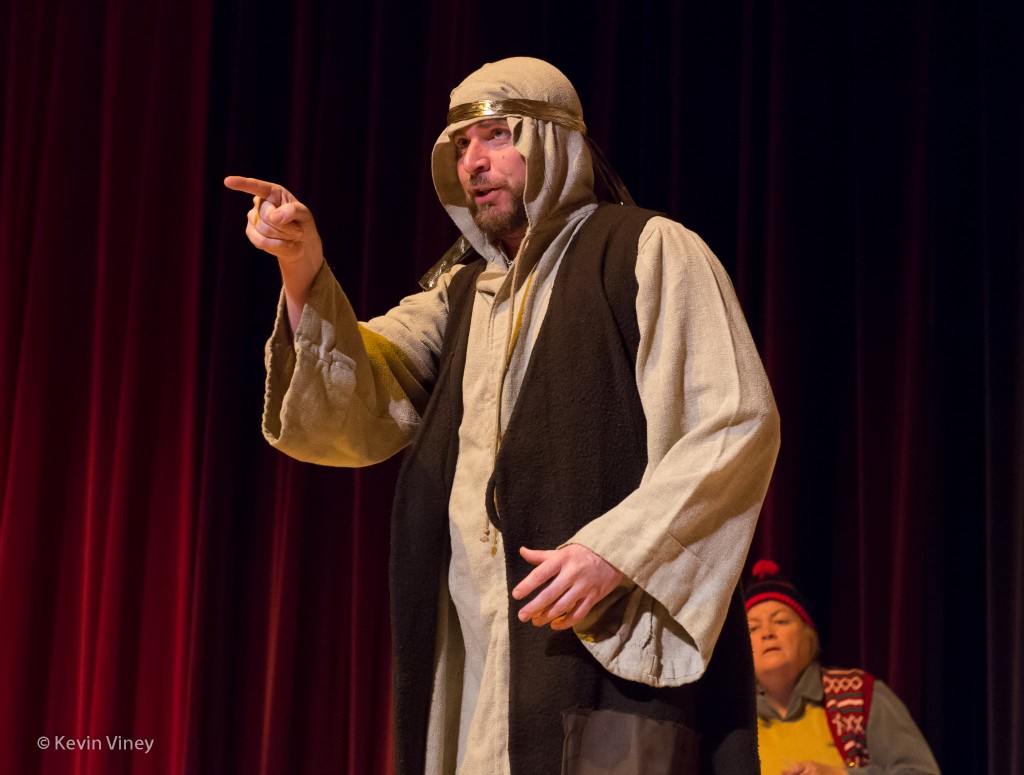 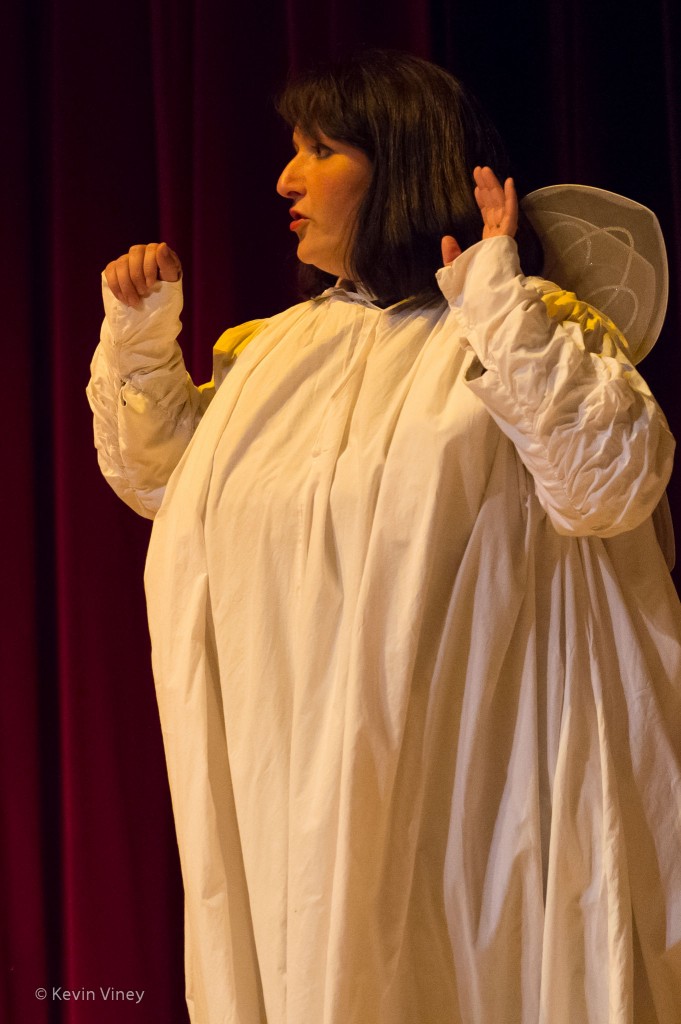 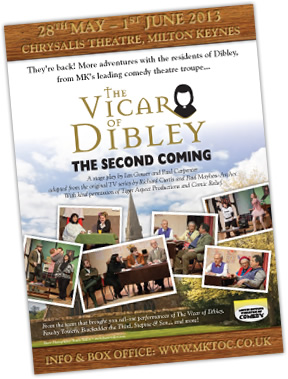 Here is what our audiences had to say:

“I came to see the first VoD show last year and did not think it could get any better. This year I brought my mother along to see it and we were amazed. I go to the theatre a fair bit and your products are some of the best.”

“Wonderful, a hoot as always, even the jokes we’ve heard before. Alice was amazing.”

“Honestly? I thought it was better than the real Vicar of Dibley! Haven’t laughed so much in ages!”

“Absolutely amazing, I couldn’t believe how good the characters from the TV show had been represented. Loved all of them… altogether a very clever and natural production.”

“The Vicar of Dibley… What a great show! You have to admire the MKTOC team. First off for bothering to put on such great shows in our town. Secondly to be so “quality controlled” about what they do put on, from casting to set and staging, attention to detail in costumes, accents, props, the programme, marketing etc, using the right tools for the job in everything they do is what they do best. And lastly, how they create an environment for only a couple of hours where you completely believe what you are watching. To get lost in the moment of such a quality show, time and again, is just the best thing. And all for the price of a 3D cinema ticket.. Live “Light”  entertainment… Long may it continue to pour out of MKTOC. Lucky us I say…”