MKTOC produced an exclusive stage production of Ripping Yarns in July 2009. David Pibworth secured the exclusive rights from Michael Palin and Terry Jones to adapt Ripping Yarns (Originally BBC TV 1977) to the stage. You can read more about the original televised series by these ex-Pythons on Wikipedia.

We presented three of the nine episodes. These were:

‘Murder at Moorstones Manor’: A series of grisly murders spoil a family weekend. But who dunnit? Well… everyone it seems! Directed by Steve Clark.

‘Across the Andes by Frog’: Capt. Snetterton’s daring expedition to the mountains of Peru with a crack team of trained frogs! Directed by David Lovesy.

‘The Testing of Eric Olthwaite’: The most boring man in Yorkshire falls into bad company and embarks on a daring life of crime! Directed by David Pibworth.

In the Summer of 2021 we staged three further episodes as an open air production at the Arches Theatre in More Ripping Yarns. 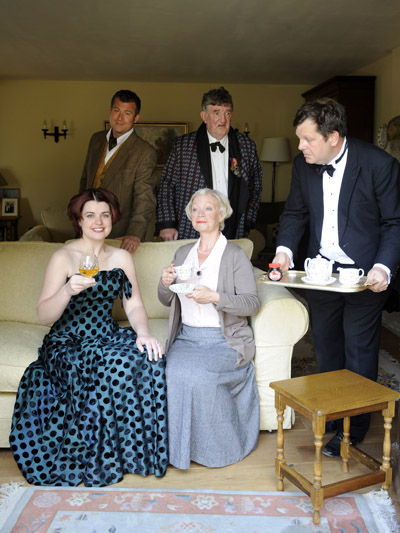 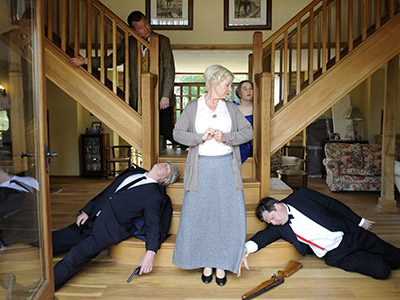 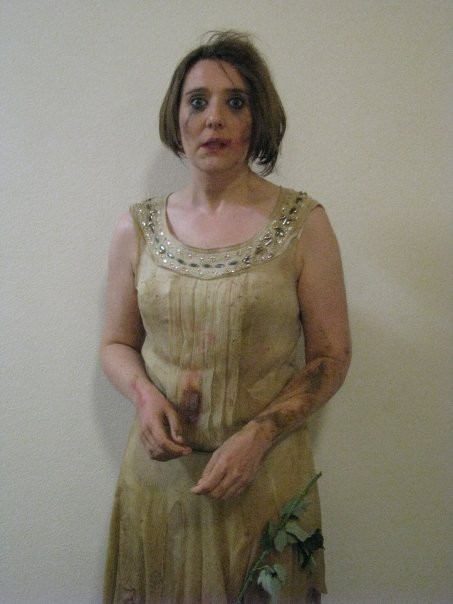 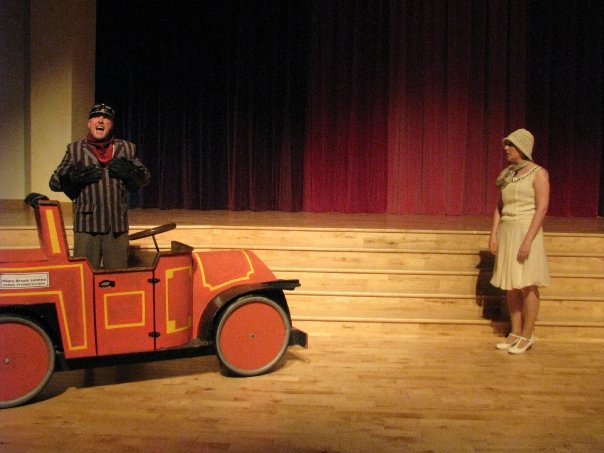 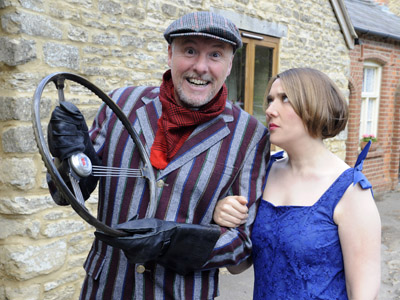 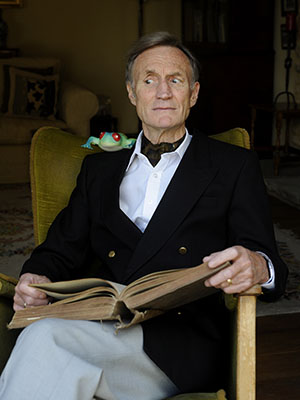 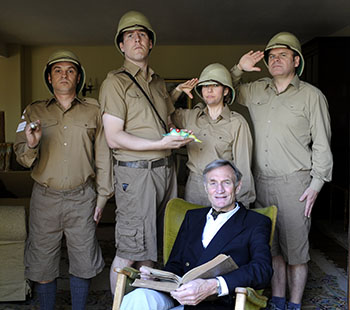 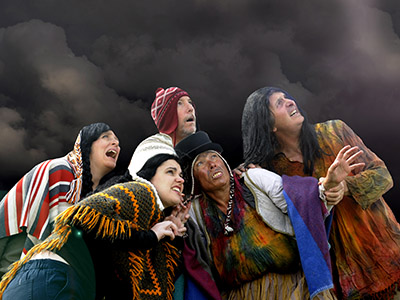 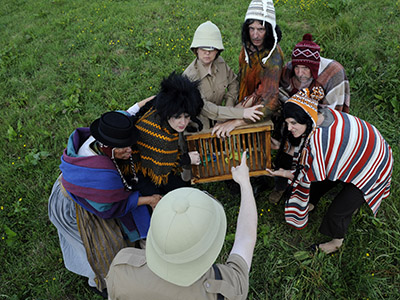 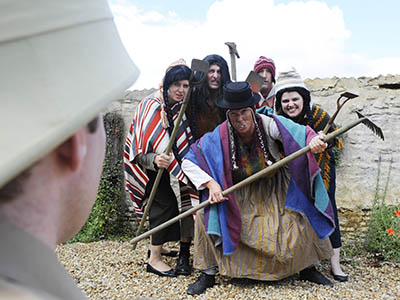 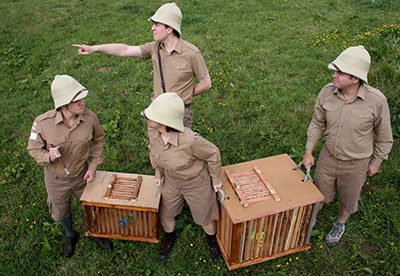 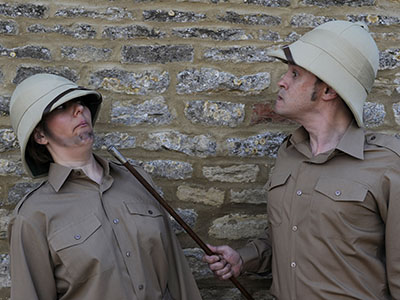 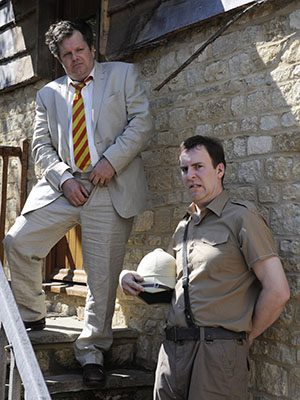 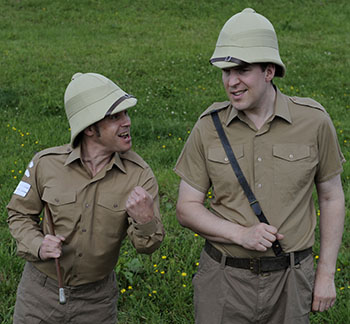 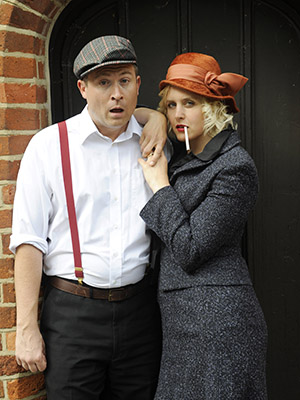 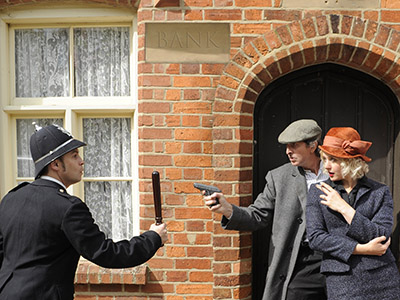 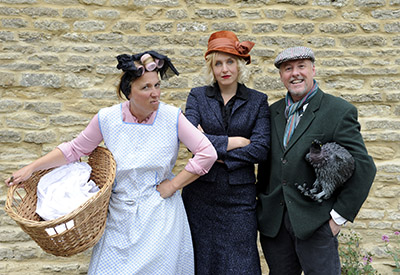 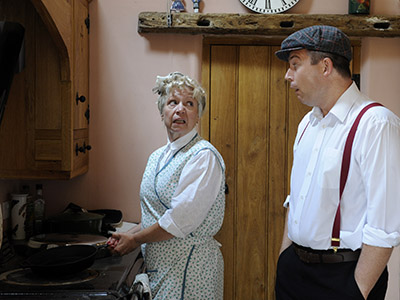 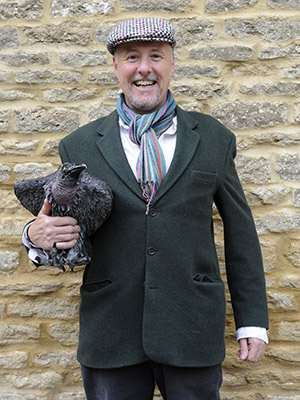 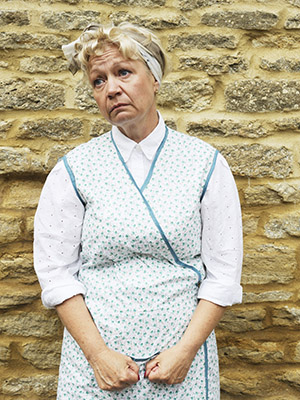