Take a trip inside H.M. Prison Slade to meet Norman Stanley Fletcher, Lennie Godber and the rest of the lags as MKTOC bring you three episodes of this comedy classic.

‘Heartbreak Hotel’: Fletcher tries to support Godber who has just received a ‘dear john’ breakup letter from his fiancé Denise, but his words of encouragement for Godber to move on have unforeseen consequences as Godber’s roving eye is attracted to Fletcher’s daughter, Ingrid.

‘Poetic Justice’: Fletcher is incensed to discover that he is getting a new cell-mate. To make matters worse, it turns out that the cell-mate is the judge that sentenced him.

‘Rough Justice’: After the judge’s watch is stolen, everyone is convinced that another inmate, Harris, is the culprit, and so a kangaroo court is set up in an effort to convict him of the crime.

Porridge, starring Ronnie Barker, Richard Beckinsale and a host of other great actors, is widely considered to be one of the greatest Bristish Sitcoms of all time. Broadcast from 1974 to 1977.

Adapted from the original TV series by David Pibworth. By arrangement with the original writers, Dick Clement and Ian La Frenais. 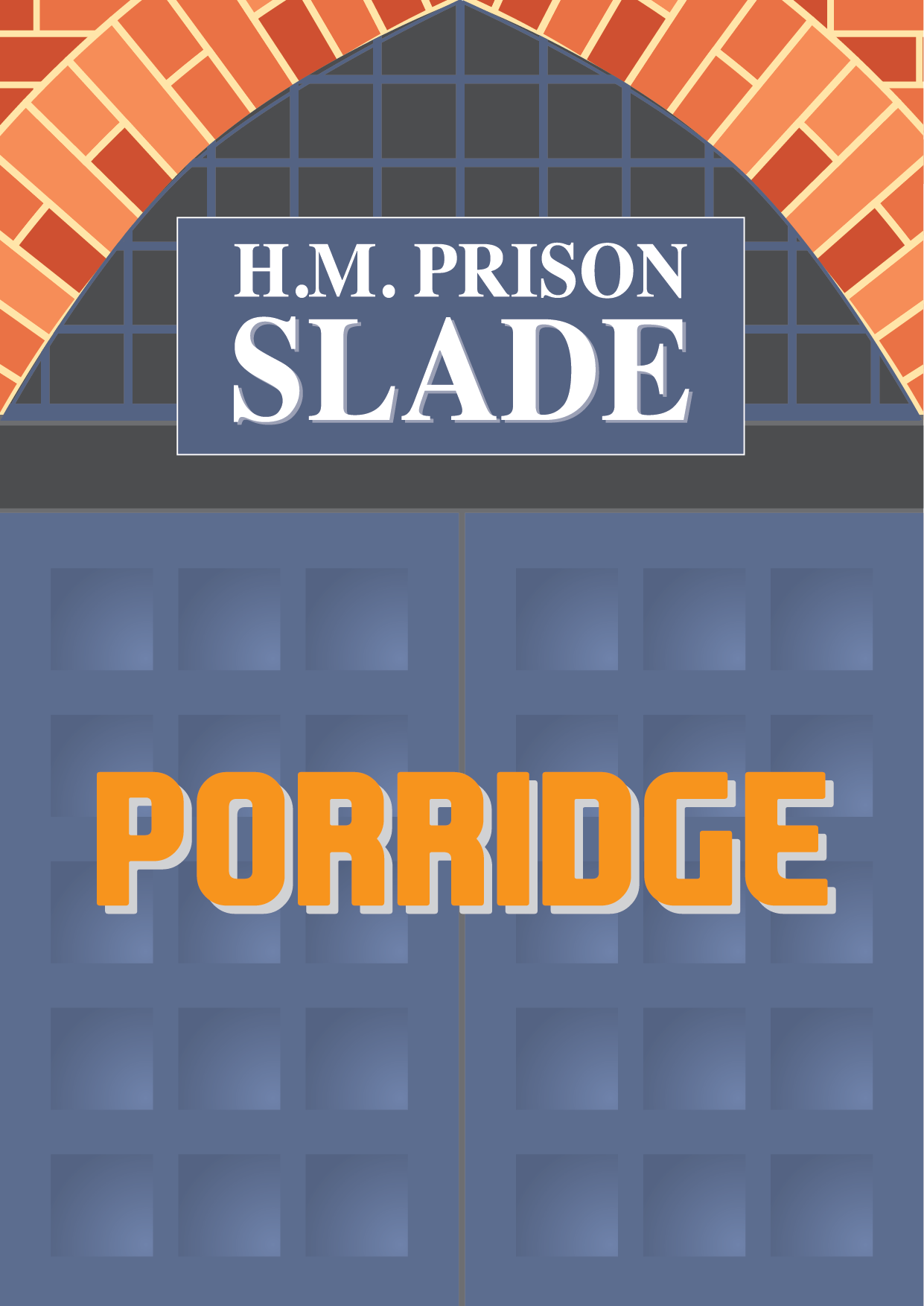 Would you like to support us and gain extensive local targeted exposure for your business?
Find out more about our Sponsorship packages…

Concessions for senior citizens, under 16s and those in full time education.
Book your tickets via the Arches Theatre Box office
No booking fees!