Witness the chaos of Torquay’s most infamous hotel! Join  Basil, Sybil, Polly, Manuel and a host of long-suffering and much abused guests in one of the best-loved British comedies ever written!

The Hotel Inspectors: When Sybil hears that three male hotel inspectors are in the area, Basil immediately mistakes two guests for the inspectors. One is behaving very strangely and making excessive demands which Basil tries to fulfil. But when Basil learns he is just a spoon salesman he decides to reek a messy revenge involving pies and pints of cream as the man is checking out. But not before this revenge is witnessed by three male newcomers…

Communication problems: Mrs Richards, intermittently deaf, is a difficult guest who finds fault with everything. Basil has received a hot racing tip but Sybil has banned betting so he has to surreptitiously place the bet. When the horse wins, Basil must hide the winnings from Sybil and he gets the absent-minded, geriatric, resident Major to look after them for him. Meanwhile, Mrs Richards insists money has disappeared from her room. In the ensuing showdown Basil has to give his winnings to Mrs Richards in the cause of goodwill.

Basil the Rat: Mr Carnegie from the Public Health Department is not satisfied with the state of Fawlty Towers and produces a  list of requirements to be implemented immediately. Basil discovers Manuel’s pet ”hamster” Basil is in fact a rat, and orders Manuel to get rid of it. Manuel disobeys and the rat escapes. Basil puts rat poison on some veal which becomes mixed up with the other pieces so that when Mr Carnegie returns to lunch and orders the veal, the staff flap to find the contaminated piece. Meanwhile, the rat pops up everywhere …

Written by John Cleese and Connie Booth. By arrangement with Samuel French.

The production was so successful that we then put on 3 different episodes in February 2011 – Return to Fawlty Towers and returned again in March 2014 with 3 further episodes: Fawlty Towers revisited. Our final visit to Torquay was made in Sept 2015 when we performed the remaining 3 episodes in Fawlty Towers: the Final check in. 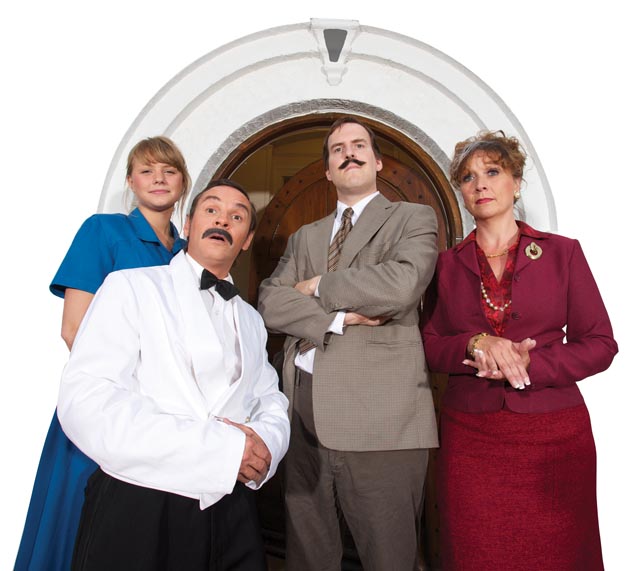 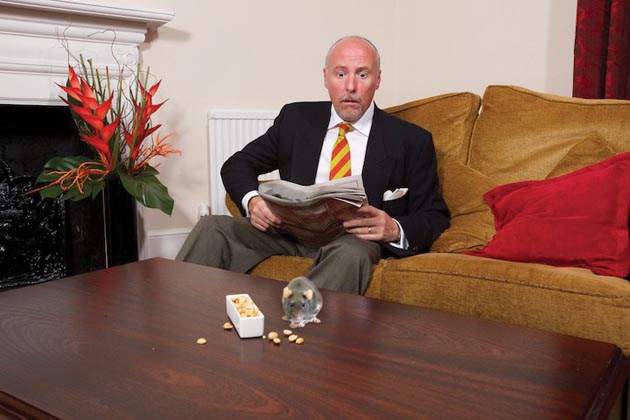 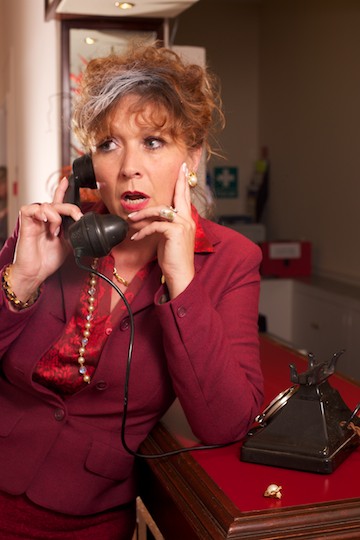