The Vicar of Dibley and Porridge at Christmas

Dates to be confirmed…

Originally planned for December 2020, we had to postpone this production because of the ongoing COVID-19 pandemic.

We will be back performing indoor theatre for you when it is both viable and safe to do so for the audience and cast.

‘The Vicar of Dibley – The Christmas lunch incident’:  It is Christmas in Dibley and the vicar, Geraldine Granger, finds that she has multiple invites for Christmas lunch. Will she survive the endless gourmet feasts without offending any of her loony parishioners?
A stage play adapted from the original TV series written by Richard Curtis and Paul Mayhew-Archer, by MKTOC’s very own Steve Clark. By kind permission of United Agents.

‘Porridge – No way out’: We visit Norman Fletcher and the other lags of Slade prison as they face Christmas ‘inside’. An elaborate escape plan is underway – will they keep it hidden from Mackay and the other warders?
A stage play adapted from the original TV series written by Dick Clement and Ian La Frenais, by MKTOC’s very own David Pibworth. By kind permission of the original writers.

Dates and box office details to follow when confirmed. 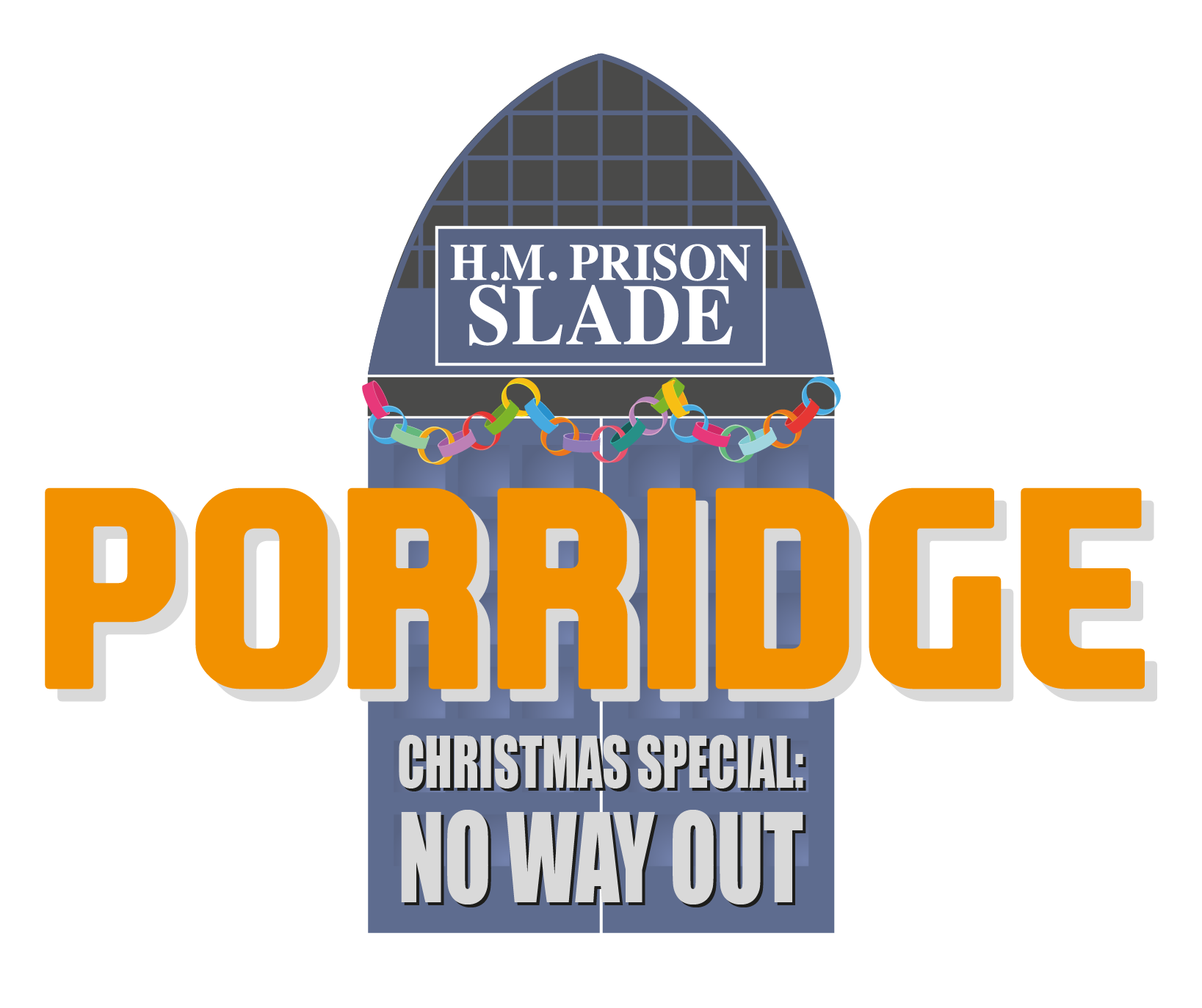 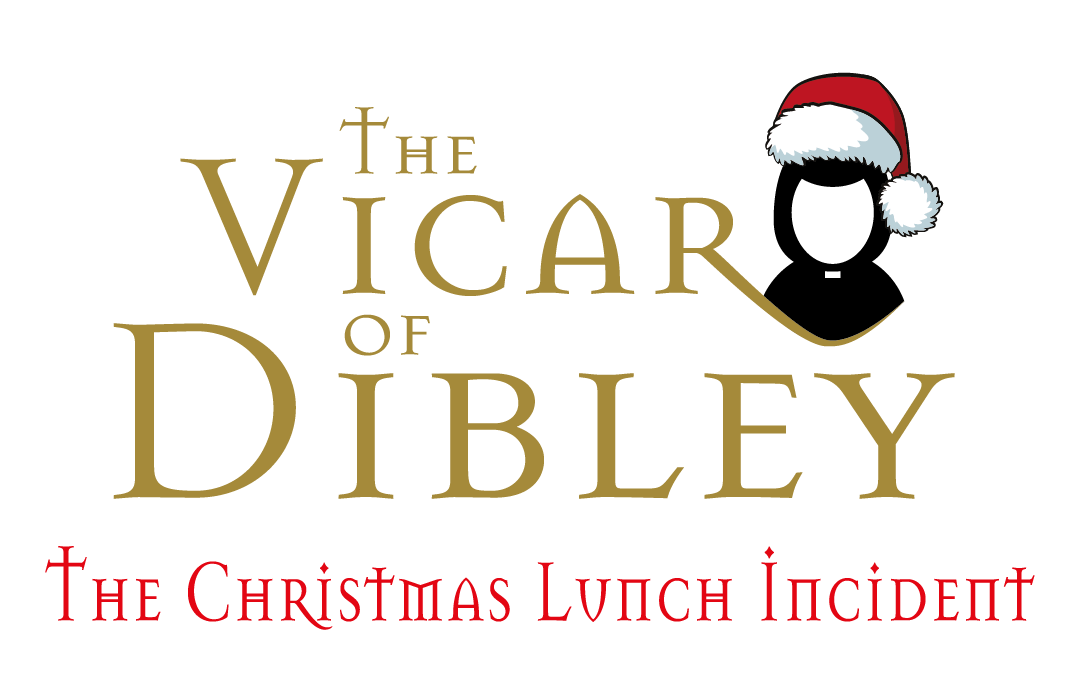 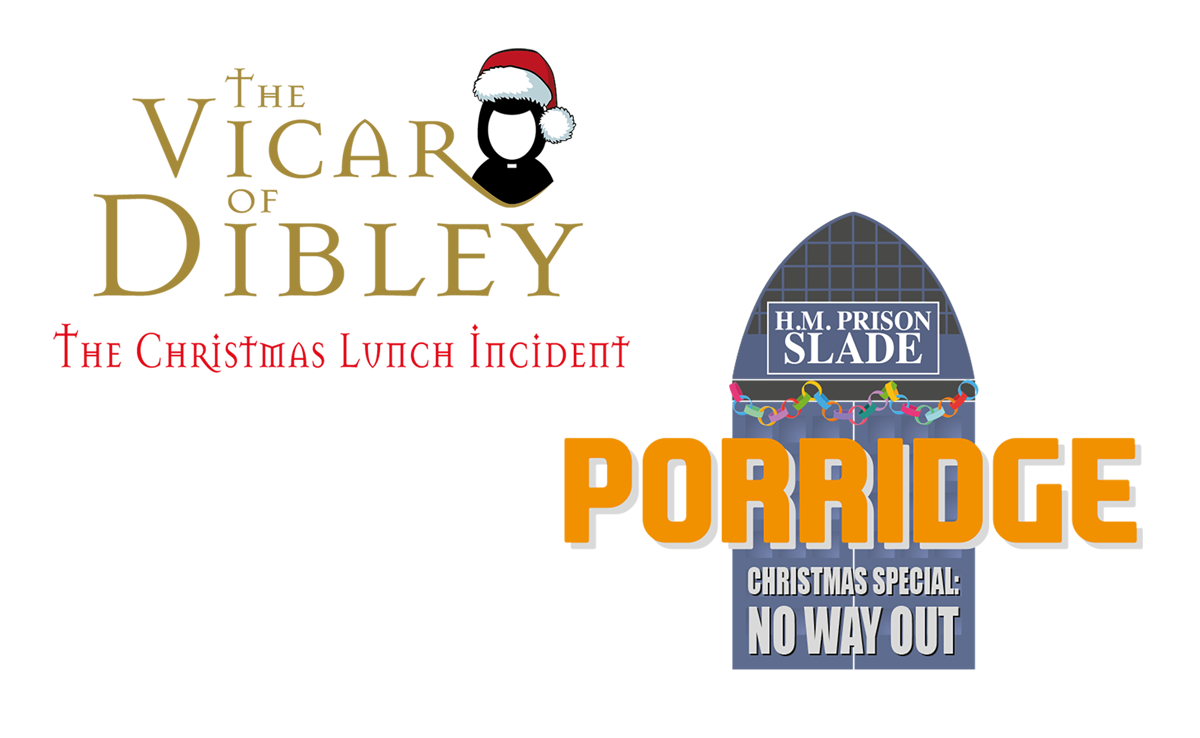 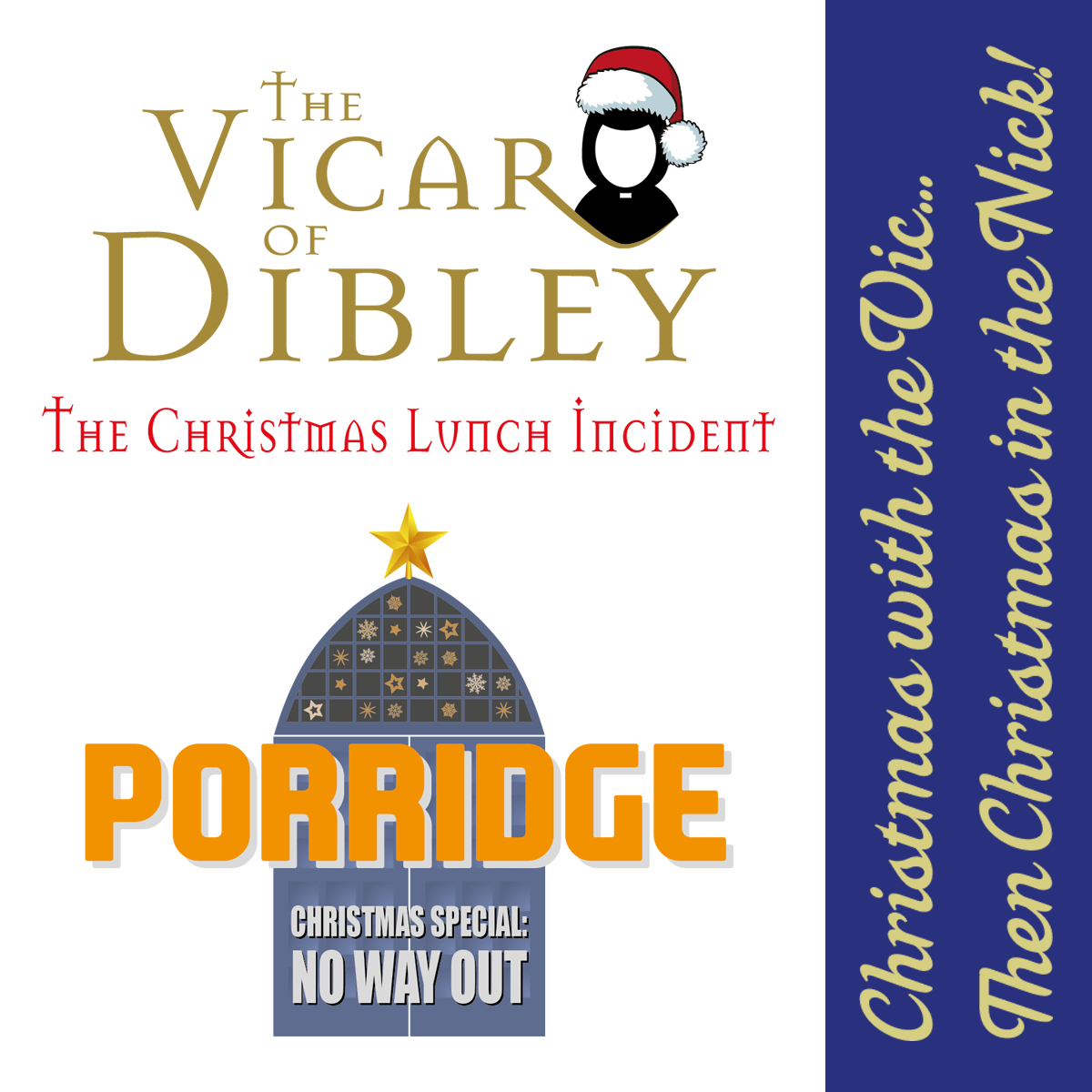 Would you like to support us and gain extensive local targeted exposure for your business?
Find out more about our Sponsorship packages…

Dates and ticket information to be confirmed.

We  will be reuniting many of our cast from previous Dibley productions and making casting decisions for Porridge closer to the production.