20th to 24th September 2011 at the Chrysalis Theatre, Milton Keynes

“We have a cunning plan…”

By kind permission of Richard Curtis and supporting Comic Relief, we performed 3 stories from the 3rd series of the classic TV Comedy series.

A stupid Prince George, a scheming butler, an incompetent and turnip obsessed dogs-body, Mrs Miggins and her pie shop and, of course, several cunning plans!

Thrill to the exploits of devilish Highwayman “The Shadow”! Swoon at Baldrick’s trousers versus the French revolutionaries! Literally widdle your drawers at the drama of rewriting the dictionary!

Ink and Incapability:
Prince George decides he needs to shake off his reputation as England’s greatest thicky, so he agrees to patronise Dr Johnson’s new dictionary.

Amy and Amiability:
As ever, the Prince is terminally short of cash, so he is persuaded to marry the fantastically wealthy heiress, Miss Amy Hardwood.

Nob and Nobility:
Everyone in Britain is mad with admiration for the Scarlet Pimpernel, who has been bravely rescuing French aristocrats from the clutches of evil revolutionaries.

Costumes used in this show are available to hire – see our Costumes page for more information. 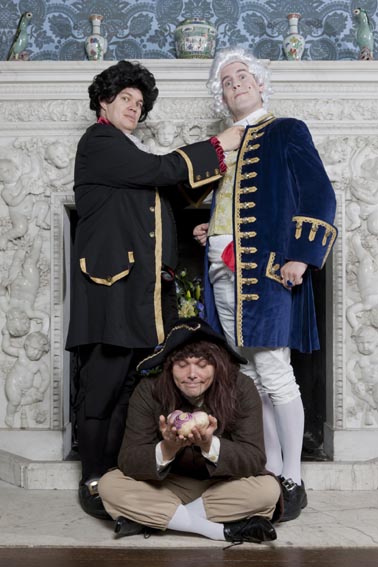 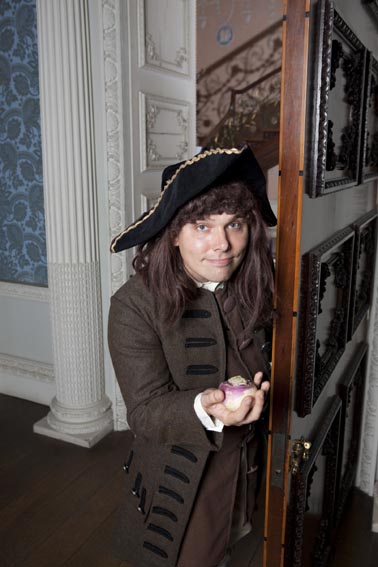 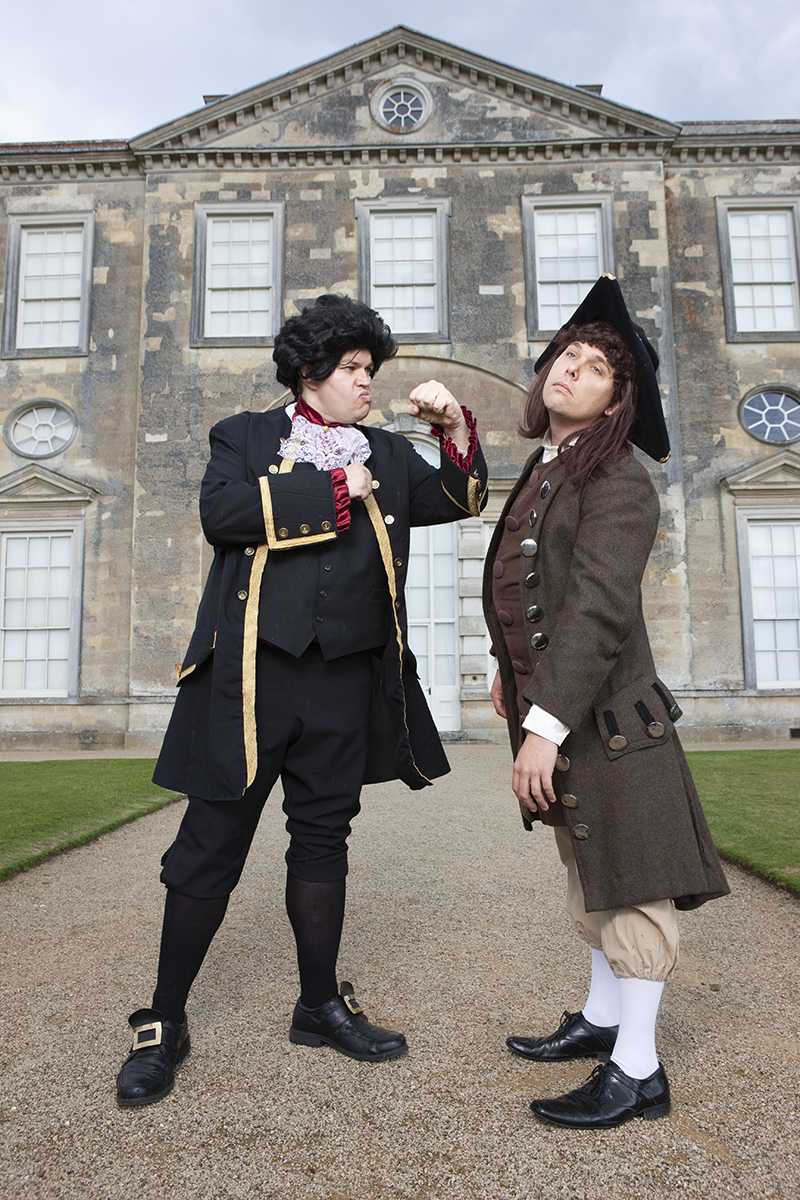 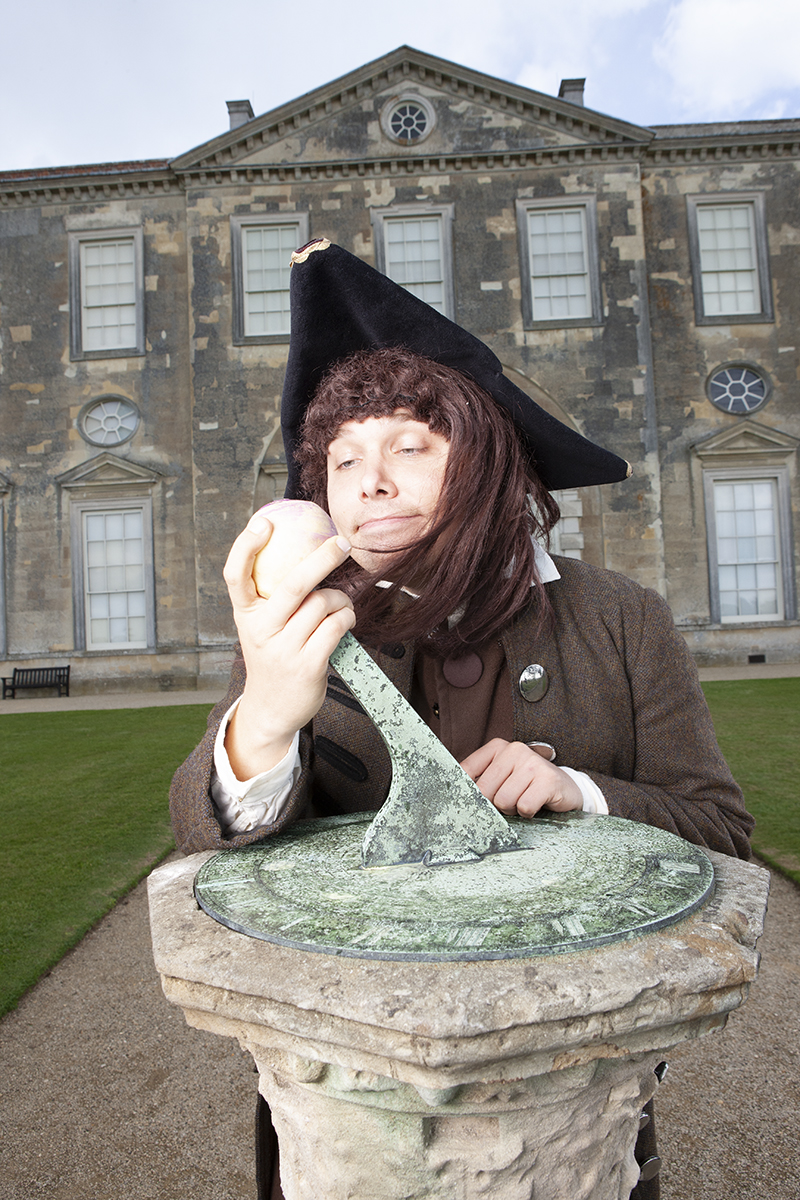 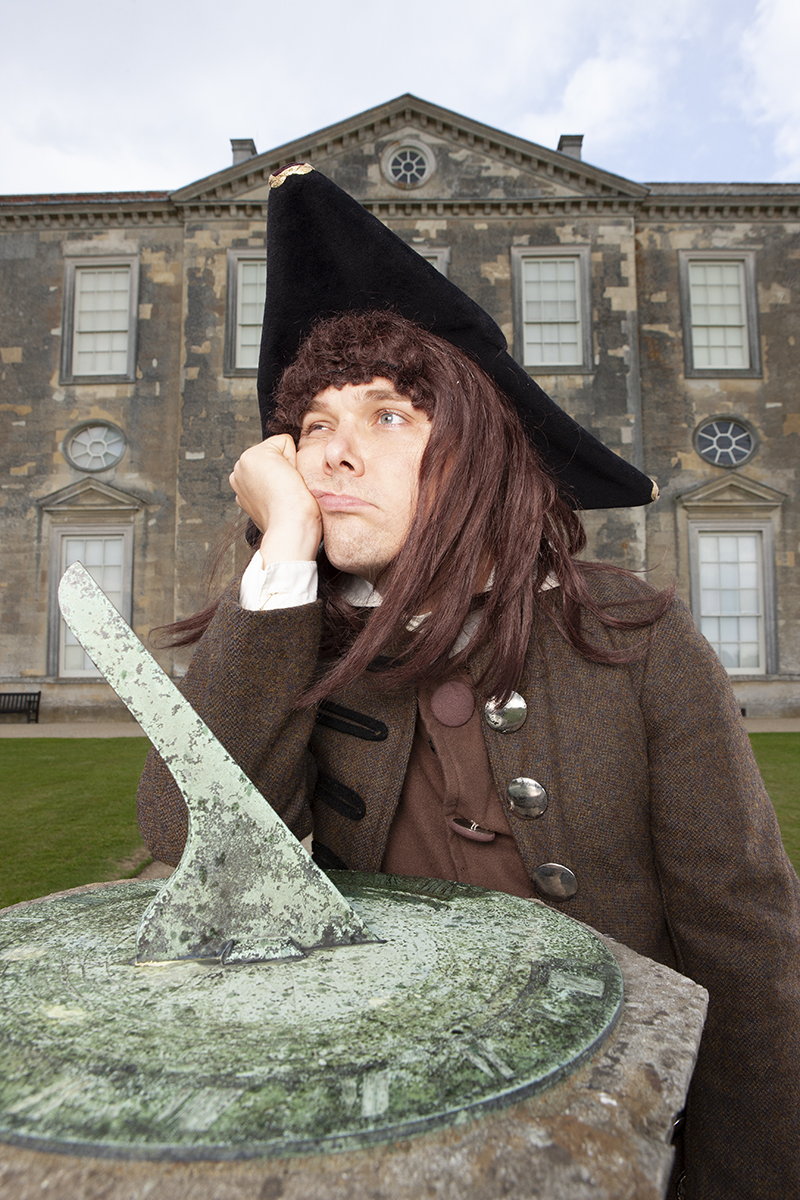 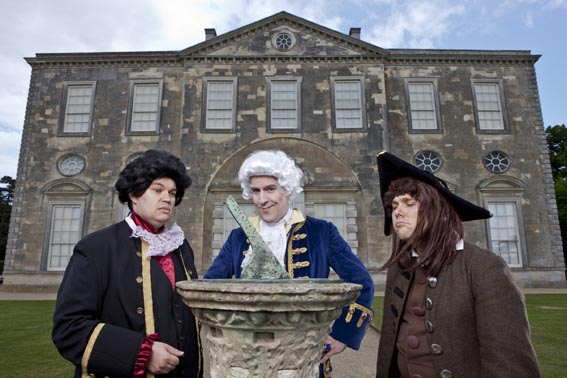 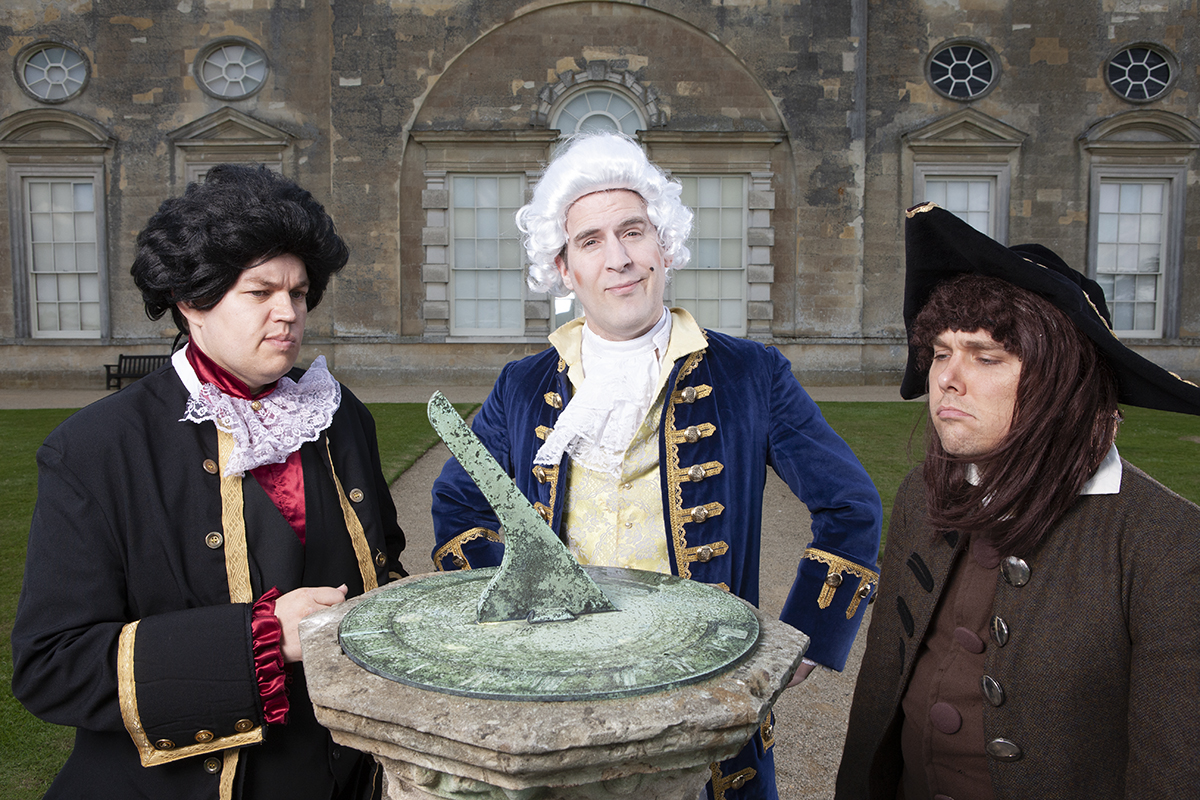 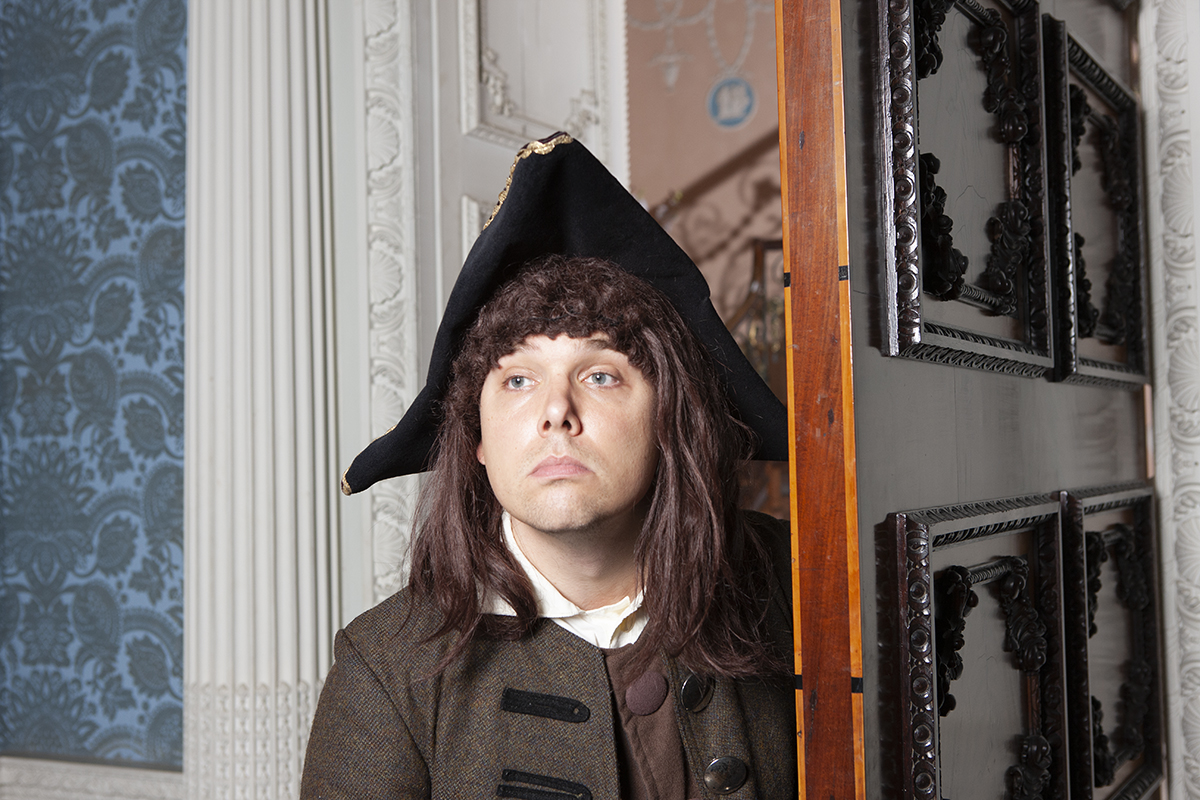 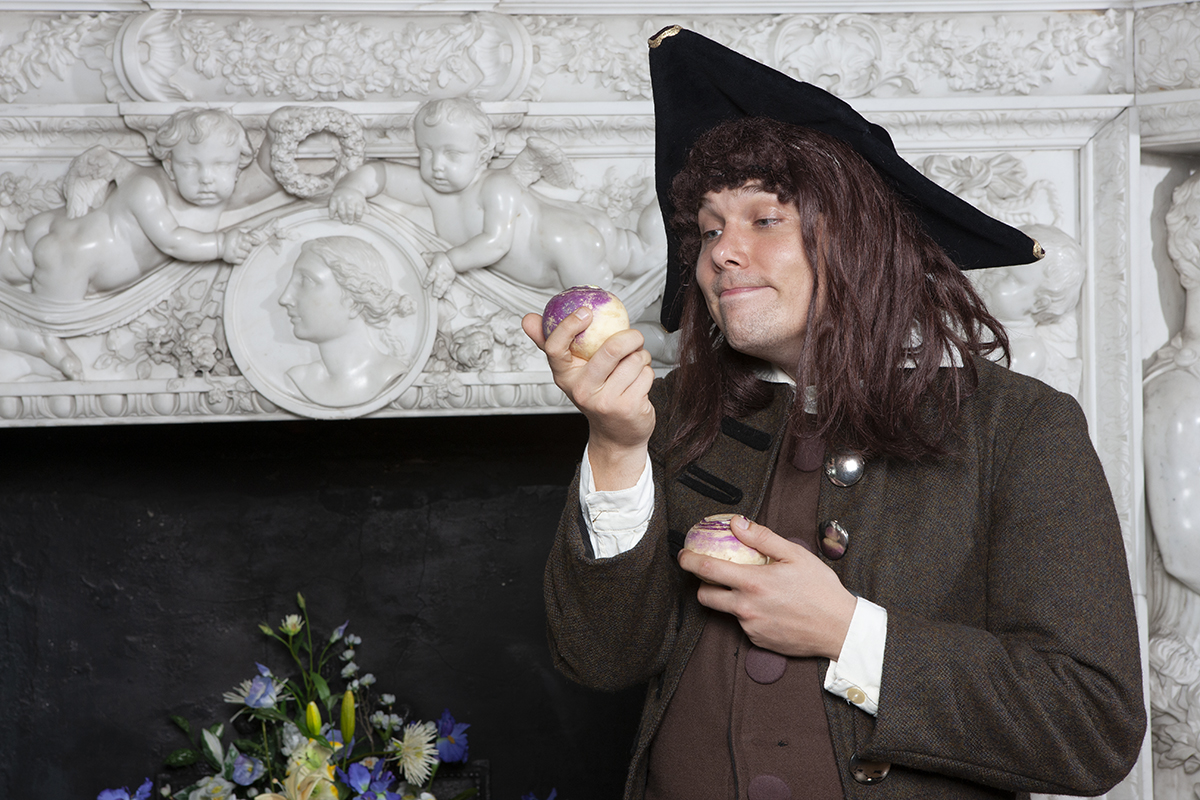 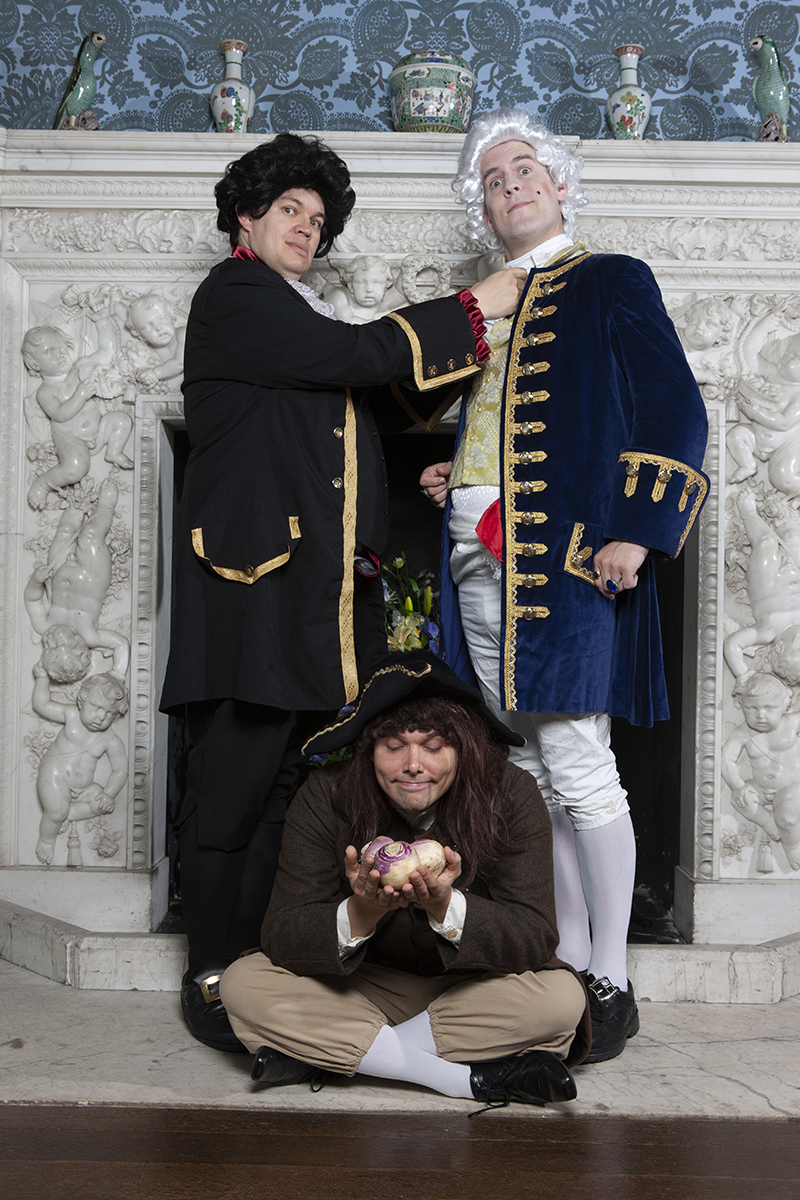 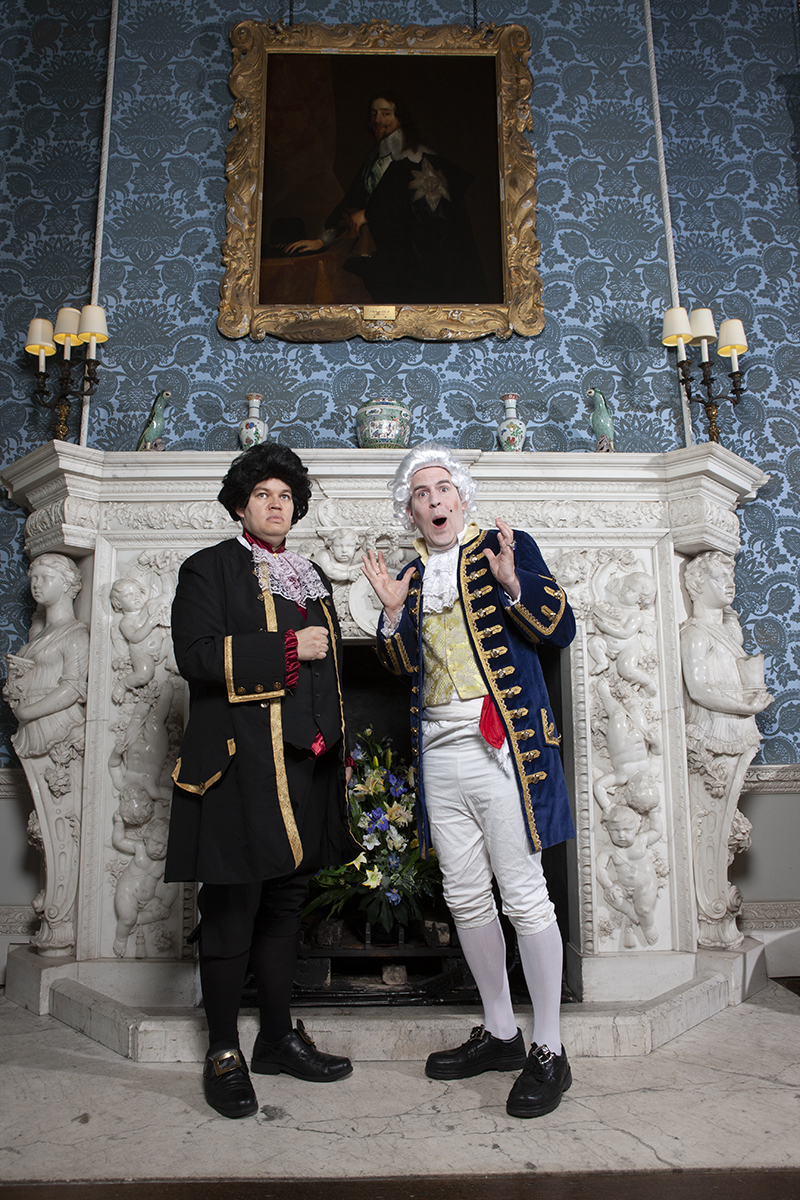 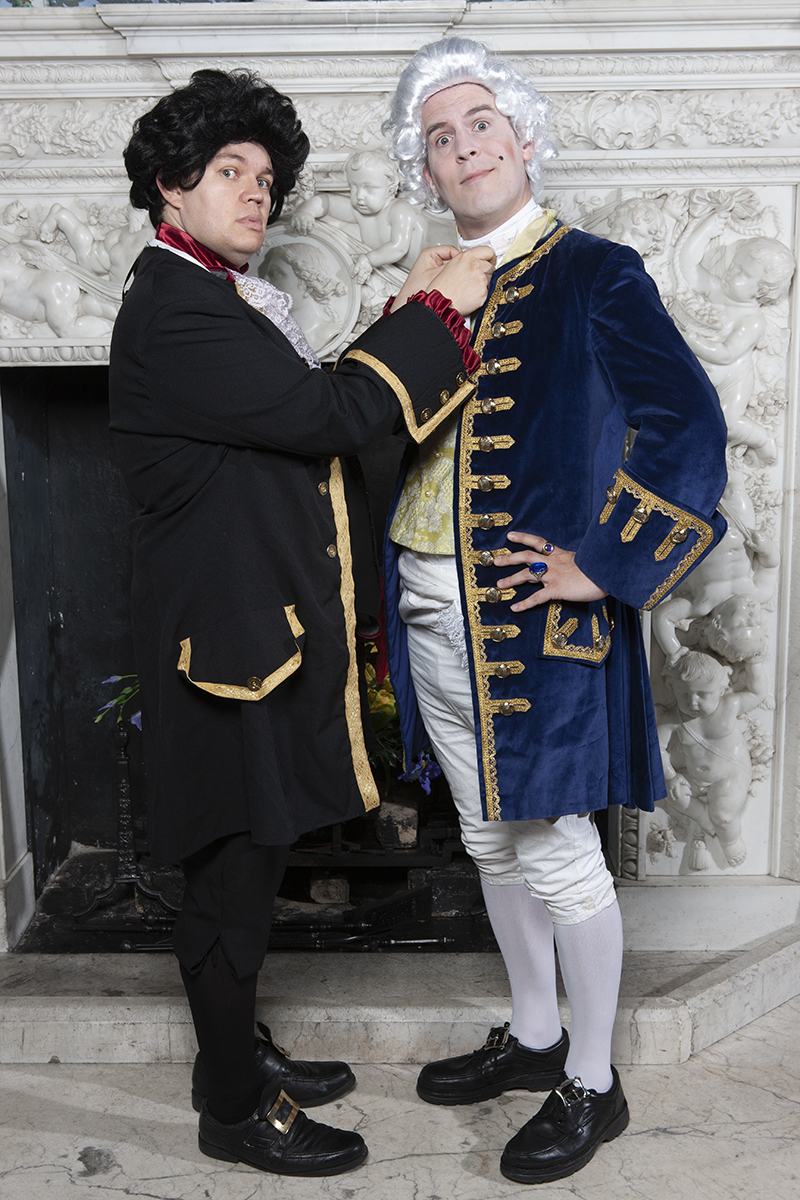 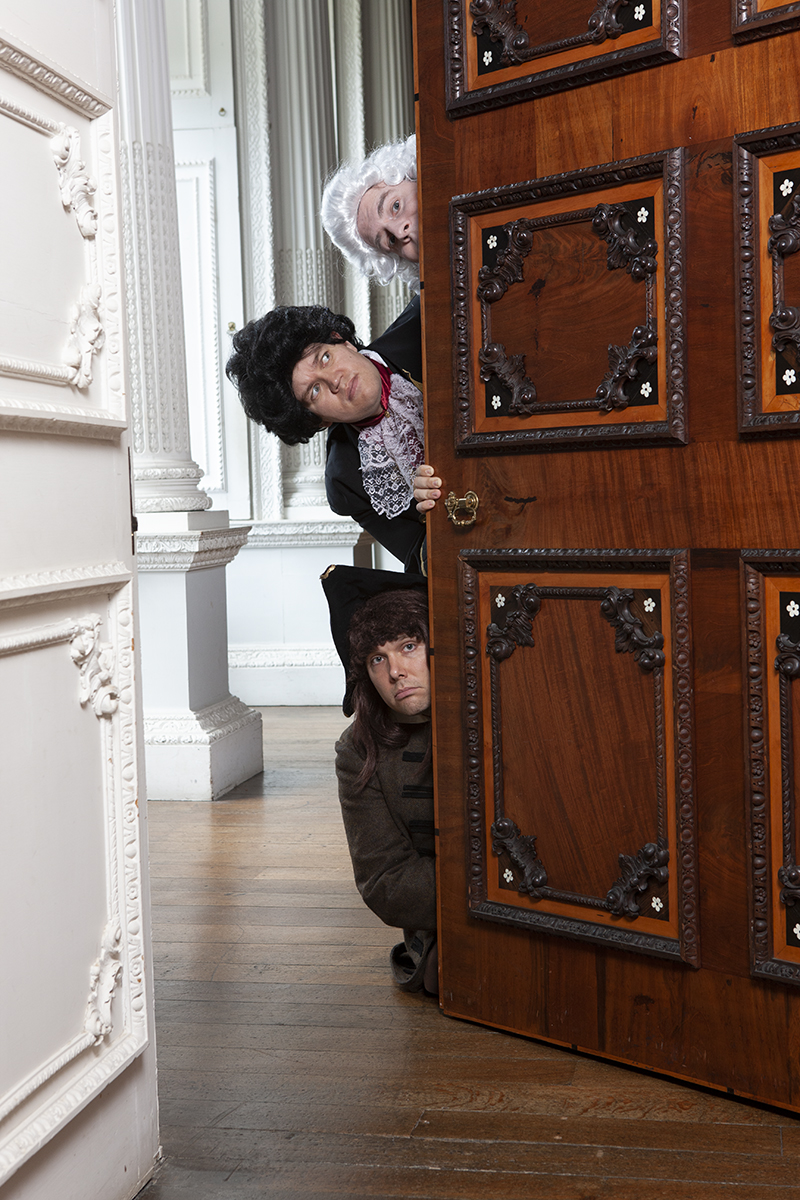 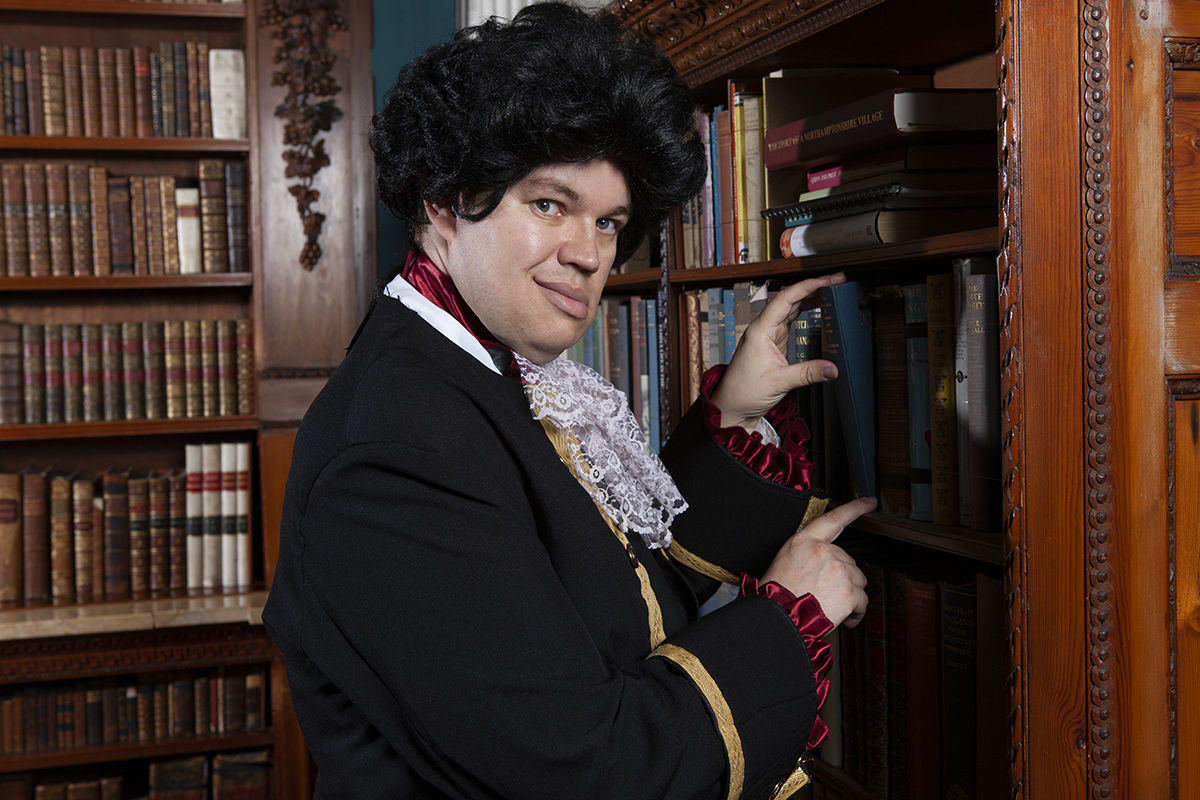 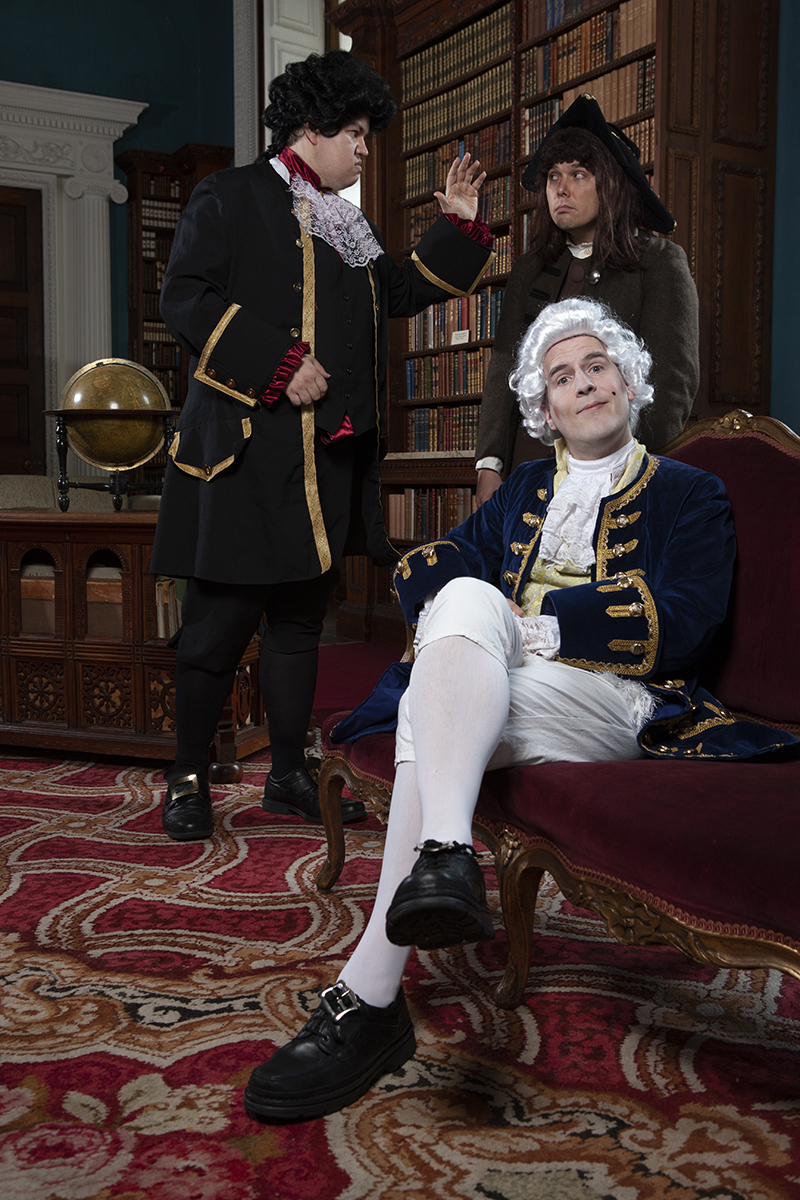 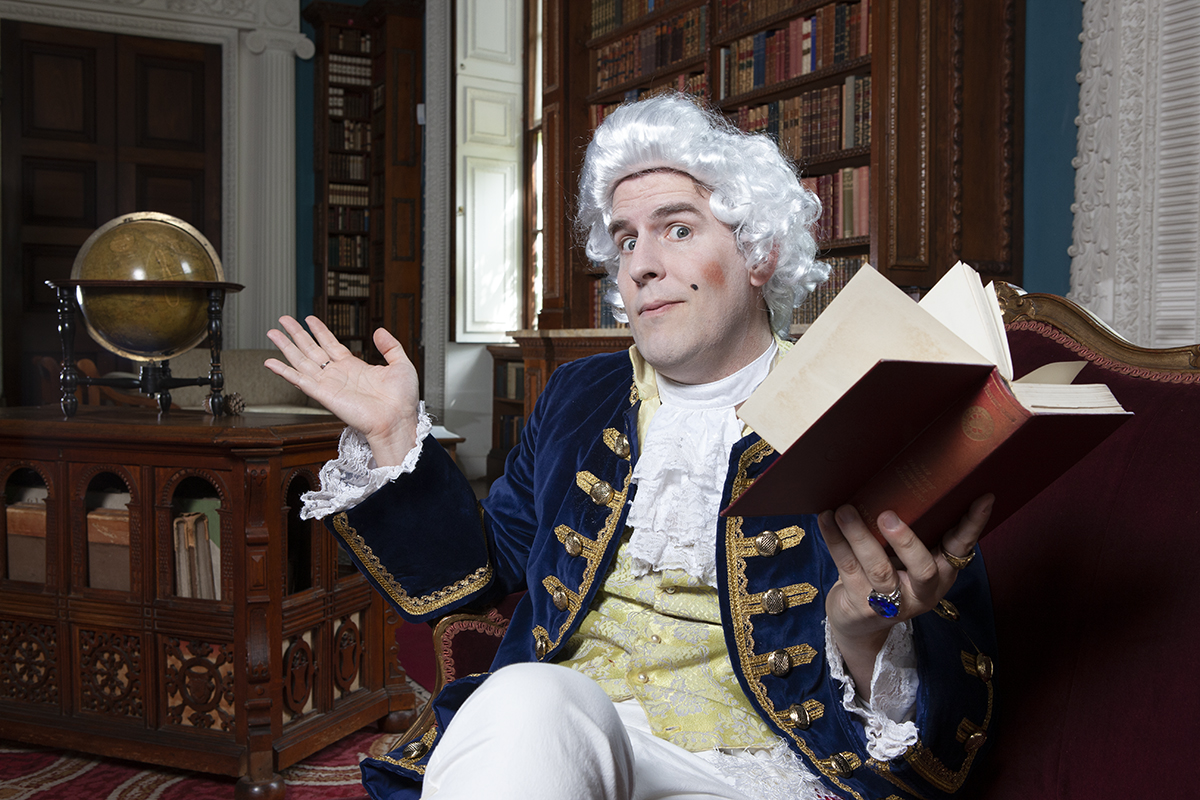 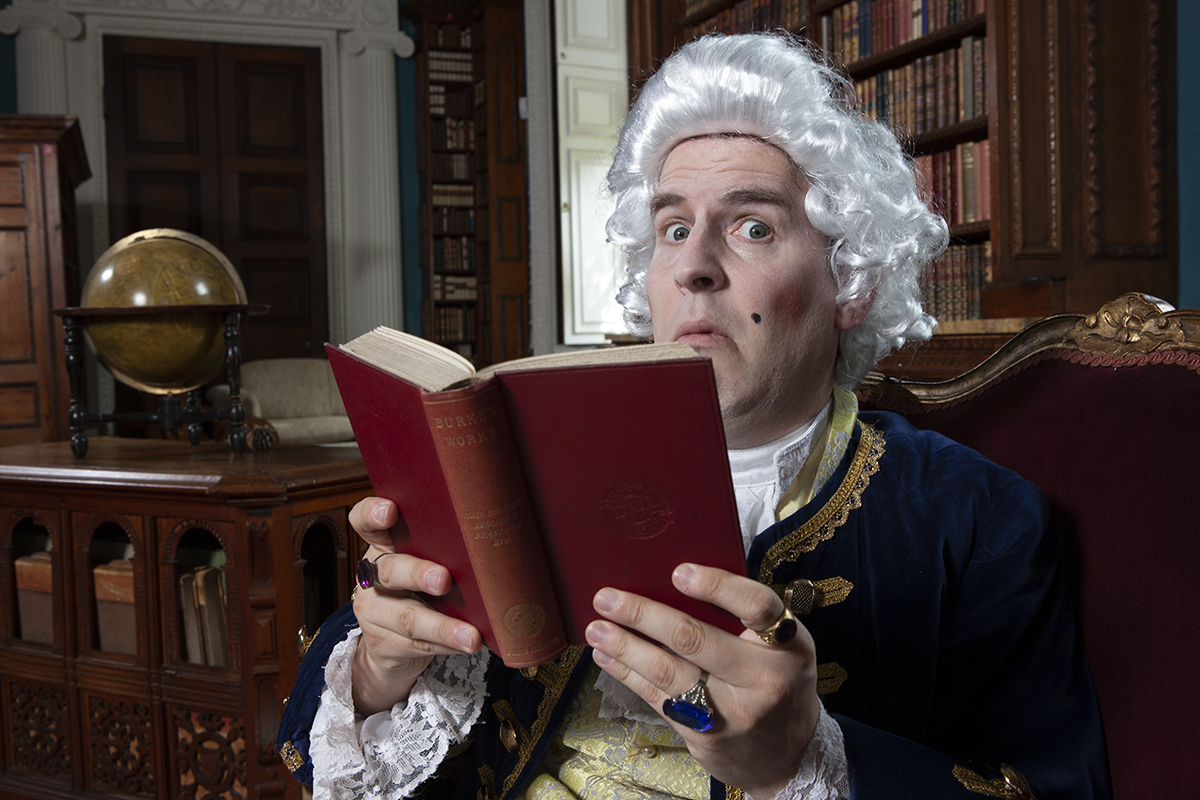 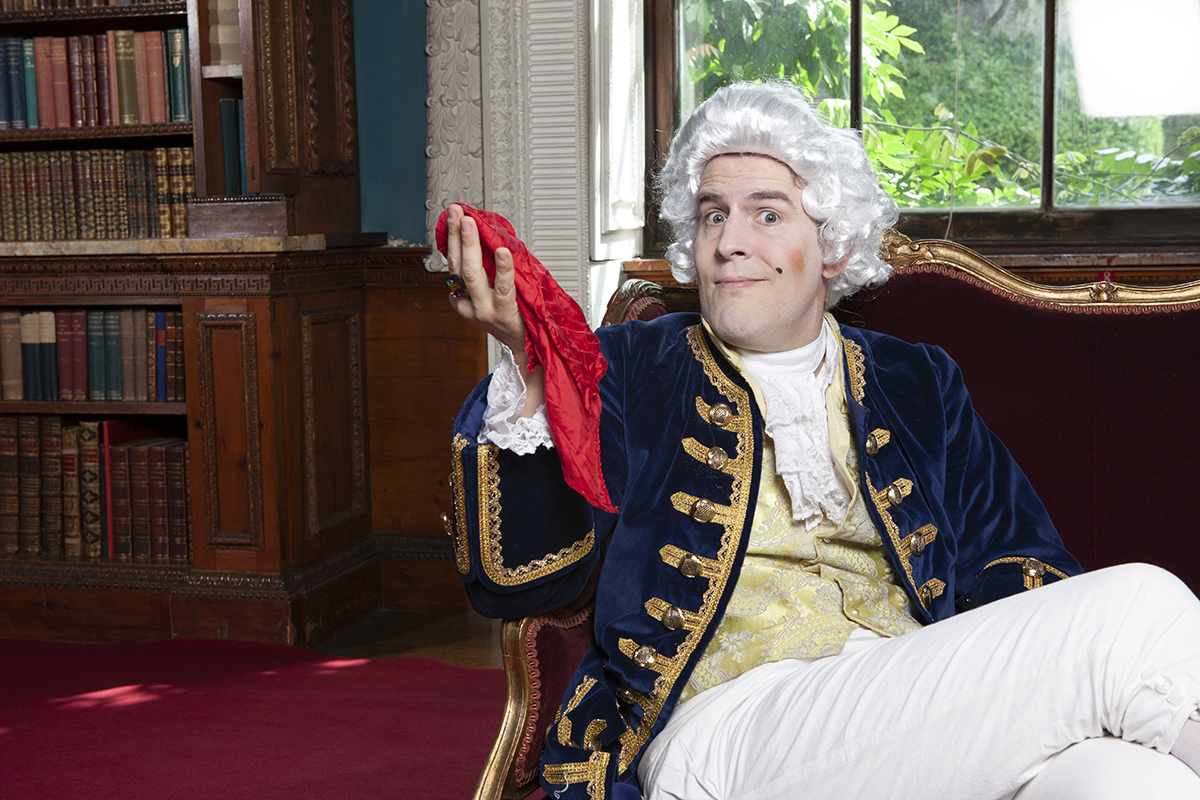